What Separates GOALS From Other Football Games? – Answered 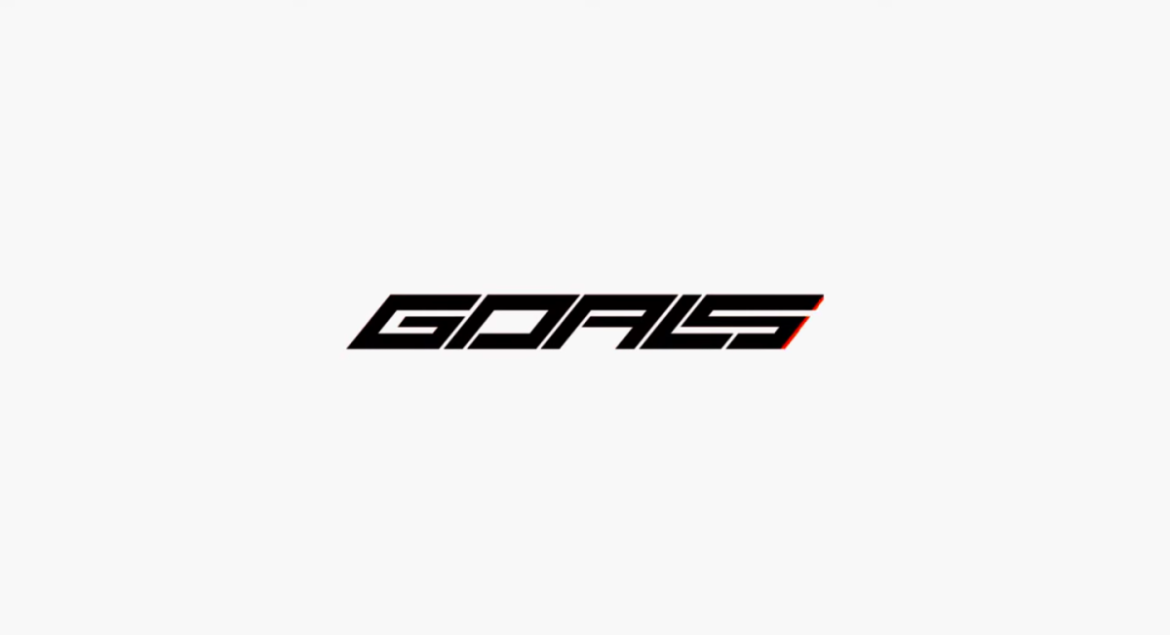 On Monday, we brought you the first bit of info on GOALS, the new football game coming in the near future. What was covered in the first post? We discussed when the news broke of this latest entry, who’s creating it, the release date, and more.

You can check out the first write-up here: Is GOALS Another New Football Game?

Now, with the abovementioned in mind, what’s left to cover before its release? Well, quite a lot. Despite being in the early stages of development, many things are transpiring behind the scenes.

So if you want to learn more about this future release, keep reading.

What’s the Priority for Goals Creators?

The priority for this game, and what’s supposed to separate it from the rest, is to deliver a AAA free-to-play football series that is multiplayer driven, will be cross-playable, and possibly play-and-earn and not play-to-earn. The other main focus is changing the footballing scene and eliminating their competition.

“Recognizing there wasn’t a fast-paced, competitive, multiplayer-focused football game on the market, we decided to change that. Bridging the gap between the real world and the digital, we’re building something that is more than a game.”

The creator Andreas Thorstensson, Counter-Strike player and co-founder of esports organization SK Gaming, wants to introduce a sports game dependent on the player and their skill set. He also wants to introduce this game to esports from the first whistle but maintains there is a lot left to do. They will certainly be taking their time with the feature.

The point of the game is to give players complete control of their teams, kits, stadiums, and everything they’ve spent time creating.

From the moment you first log in to GOALS the game, the first requirement is to create your own football club. Everything will be unique, from the players to the cosmetics to the gameplay.

Some of GOALS’ Main Features:

Below explains what these features mean and how they’re making this one better than the rest:

One of the features that have my full attention is the Play-and-Earn they want to adopt. They want to ensure all your gaming hours are spent, not just making the game and developers money, but for you as a player to earn.

The above speech is where the open marketplace comes into play. You can read more on GOALS’ Play-and-Earn plan here: Own Your Time.

You own every asset created by you. All players can trade or sell assets in the open marketplace. Where will you earn these assets? You’ll earn assets through gameplay. Goals want to implement a blockchain means of earning for players.

However, they do not want to compromise their mission to create a skill-first football game by overshadowing it with a “complex economic structure.”

And this is how they’re going to achieve…

Avoiding complexity with the open market initiative, they’d be able to keep traditional gamers entertained while drawing the newer generation with tradable assets as an element. A big no-no for GOALS; this will not be a simulation game, so don’t expect any simulation features (music to my ears and food for my soul).

GOALS are promising to develop:

The objective is to create a football experience without “lag, latency, and button delay.”

All the different game modes mentioned are:

As per GOALS, the game will launch with several core game modes. However, as mentioned earlier, they will not be rushing anything and are looking to incorporate a promotion and relegation system, which I am all for. No BS, just straight up… Show me what you got, player!

The G_LAB, also GOALS’s research and development center, is the creation station and where all the magic happens. Get ready to dump the usual XI and move away from playing with your favourite clubs or football players.

What’s great to hear is that GOALS are tired of seeing two of the same players on the pitch and want to incorporate a DNA System. Users can create some of the best and most unique players using the latest tech available in the G-LAB.

What is the DNA System?

The DNA System is to create unique football players — visually and performance-wise. Each player generated in the football lab will receive three types of performance genes that are:

The Performance Genes Taken from GOALS:

Most importantly, gameplay awards are the only way to generate new players.

What started as a testing space for them to work on core mechanics has now become part of the game. The Arena, basic mechanics, user interface, and in-game HUD have all been released in their pre-alpha release.

In the Arena, you’ll be able to:

Because of their mission to incorporate cross-play and co-op as their fundamental game modes, they are looking to launch GOALS on all platforms. The idea will undoubtedly stop limitations and will be all-inclusive.

Yes, it’s time to bring the new era into the genre and gaming world. And with the arrival of GOALS and UFL in the near future, we might be on the brink of something extraordinary.

“As revolutionizing as traditional football games once were, it is time for a new era. Users deserve a free-to-play football game with enjoyable gameplay and full ownership of their assets.”

From what’s been covered, the real question to ask now is: Are you more excited for GOALS or UFL to drop?

For more from Prima Games, read: What Is UFL? New Soccer Game Explained and What Are the Differences Between EA Sports FC and UFL? – Answered