What is GOALS and why am I hearing about it? 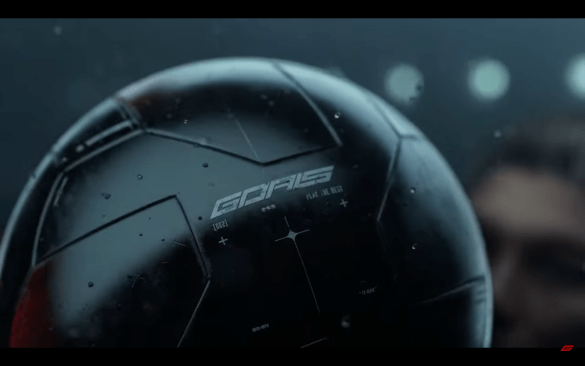 What is GOALS? Well, we all know a goal is a goal, and whoever is scoring more in the game is the winning team. However, that isn’t the goal we are referring to, but it does share a relation to it.

GOALS is another soon-to-be-released (maybe not so soon) football simulator game. Secondly, this does suggest that we can welcome a new challenger to EA Sports Football, eFootball, and the unreleased UFL.

When Was This Fantastic News About GOALS Announced?

In July 2022 last year, the world received its first social media post from GOALS that read, “hello, world”. Following the brief and non-descriptive introduction, the lead creator of the game, Andreas Thorstensson, stated he is building his dream game, which is GOALS.

It was proclaimed that there is a new free-to-play football game coming to town, but sadly, no release date was attached to any of the announcements, and it is the most important news we are all waiting on.

At the time of the publication, development was in the very early stages. Nonetheless, many who have been following the announcements and phases of the creation believe the date Friday, 20 January 2023, is apparent all over the GOALS’ website, and they think it could be a little easter egg for its potential release date.

If that is the case, we got a couple of weeks until the big day.

Thorstensson also expressed how this new experience will give power back to the gamer. He and the website emphasized that:

“Goals is a gameplay first football game. free to play, cross-play, multiplayer-focused and esports ready. own your assets and trade them freely.”

What can we expect in 2023 from the football gaming industry?

In short, too much fun! The year 2023 has started exciting and will undoubtedly be a year for football.

But that is based on the premises: EA ups the ante with Sports 23, Konami keeps improving on eFootball as they have over the year, and both UFL and GOALS make their release date “scheduled” for 2023.

Play a soccer game if you are as excited as me! Coming next on Prima Games is more about GOALS’ gameplay, their mission with the game, and how it will differ from all the other football titles we already have and that are coming soon.