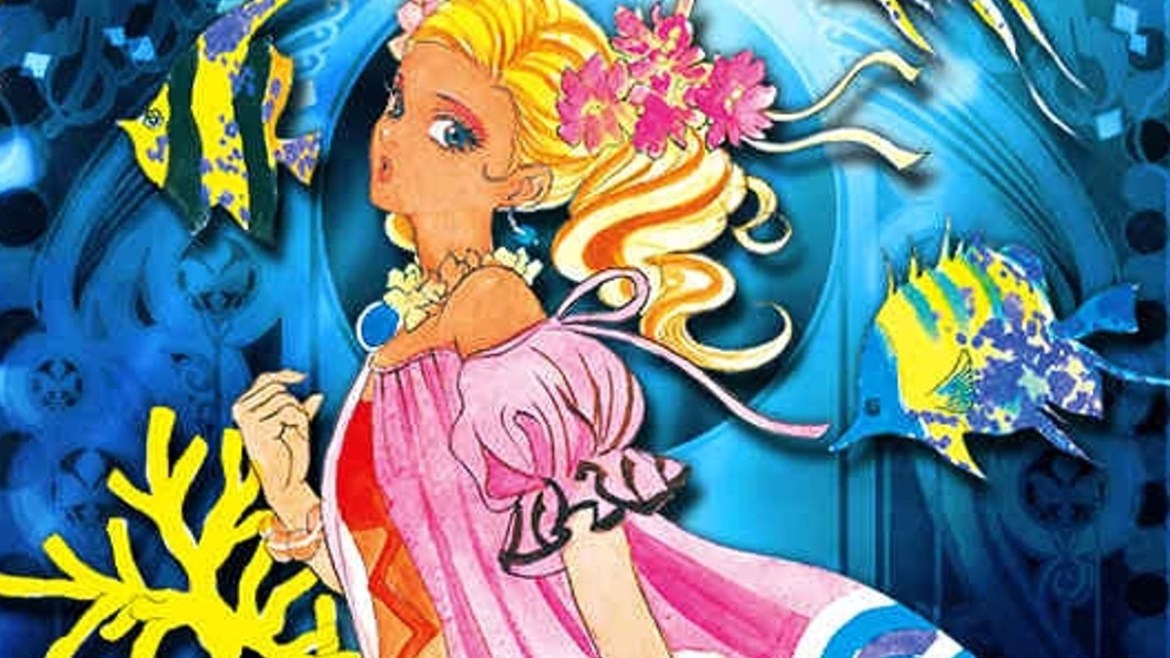 Making your way through Romancing SaGa early on, you’ll eventually encounter a character named Marina. She’ll literally hunt you down and stop you, just about any time you’re in an area with a port. She’ll tell you she’s looking for stolen Nymph statues on behalf of Yucomb, this world’s ocean-affiliated deity. Finding those statues is not exactly easy, so let’s take a look at what you need to do to keep Yucomb’s anger under control. Sort of.

You won’t be able to progress this quest until you make it to Aurefont, the mining town. There are a bunch of different ways to end up there; it’s hard to miss. Anyway, there’s a guy in the pub there named Louie, and he’s trying to find a bodyguard to help him sell a mysterious item. If you chose Albert for your protagonist, you may recognize this sketchy piece of work from earlier. Anyway, go with him and there’s a fun little plot twist that ends with the first (technically second) Nymph statue.

For the next one, you get a hint. Go to the Yucomb temple in South Estamir. They have no idea what you’re talking about, which is fine because you get pointed in the right direction. Which is just North Estimar. Go to the pub there and talk to some people to get pointed towards the sewers underneath the town. From here you pretty much get railroaded.

In the tunnels, Marina will be there and all you need to do is follow her. You’ll come to the end of the line, with the room full of zombies at the bottom level. Off to the side is a big ol’ fish boss. Beat that and watch the absolute tragic buffoonery that follows and you’ll be all done with this quest. After a while you can run into Marina again for a second quest, one that will get you both a Fatestone and one of the strongest pole arm weapons in the game.