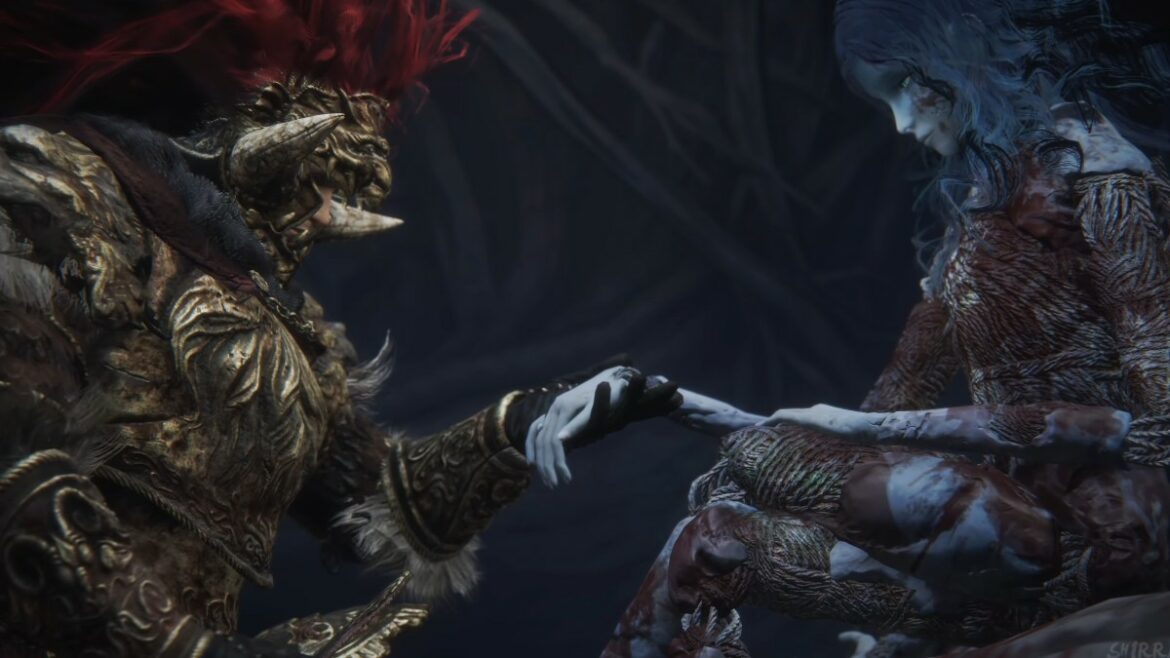 For anyone that wants to complete the questline with Ranni the Witch, the Ring of Oath can end up being one of the most important key items in Elden Ring. Ranni demands a ton of tasks when she takes you into her service and finding her ring is a tough roadblock. Considering the true name of the ring is not the Ring of Oath, locating it can get incredibly frustrating.

The Dark Moon Ring is the true name of this key item, and it’s hidden through quest layers and a locked chest. This guide will take you through the halls of Raya Lucaria and Nokstella to earn the Dark Moon Sword and its counterpart ring.

Unlocking the Ring of Oath, or the Dark Moon Ring, is a multi-step process that starts with the completion of Raya Lucaria. In Elden Ring, the Raya Lucaria Academy is located in the center of Liurnia of the Lakes where it sticks out like a sore thumb. Before you can enter the Academy, you’ll need a Glintstone Key from the dragon nearby. Use the key to enter and make your way to the main boss.

Rennala, Queen of the Full Moon, is the main boss in Raya Lucaria. She’ll battle you in the main library, and after you’ve won, she sits in the center of the room. This massive room is exactly where you’ll find the locked chest containing the Ring of Oath. You’ll find the locked chest behind Rennala on the right side shelf. Of course, you can’t open it just yet and you need the key.

To get the key, you’ll need to get all the way through Nokron and Nokstella. Defeating General Radahn is step one in unlocking the underground cities like Nokron. Getting all the way through the Eternal City is necessary for another Key item that Ranni needs. With the Fingerslayer Blade item, you can go beyond Caria Manor to Ranni’s Rise. She resides at the top of the tower and can take you into her service. Bringing her the blade will take you to the final step.

Take her portal to Nokstella where you’ll unlock the Site of Lost Grace at the Nokstella Water Basin. When you sit down at this Site of Lost Grace, you’ll see an option to speak to the miniature Ranni. Exhaust the option to speak with Ranni until she finally talks. She’ll give you the task of taking down the Baleful Shadow further ahead. When you defeat the shadow, you’ll earn the Discarded Palace Key.

Now that you have the Discard Palace Key in hand, go back to the Raya Lucaria room with Rennala. This is the key you need to unlock the chest and claim the Ring of Oath for yourself. Use the Dark Moon Ring to get the ending you want or the infamous Dark Moon Blade towards the end of the game.

And that’s all there is to know about unlocking the Ring of Oath. For more tips, guides, and updates, head to our dedicated Elden Ring section!