Do the work or give Capcom a bribe 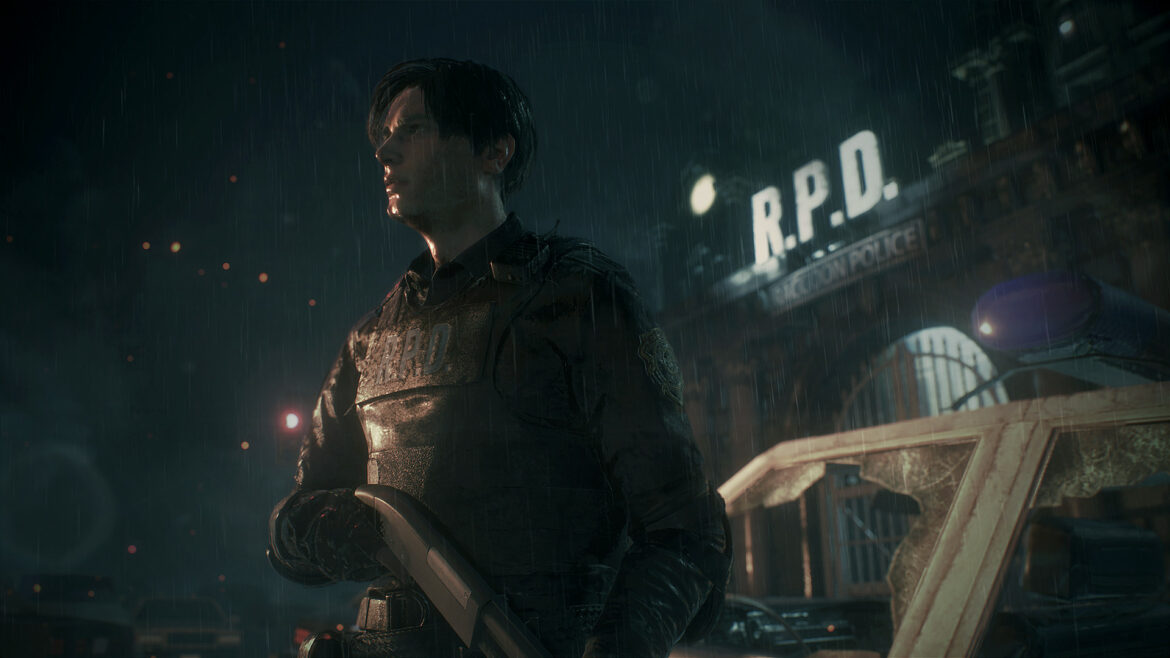 A long standing tradition in Resident Evil is Capcom anticipating speed runs and rewarding them in the game. Resident Evil 2, or Resident Evil 2 Remake, is no exception. If you can get through the game fast enough, you’ll be rewarded with a special weapon, one of a full set. And all of these have infinite ammo, making each subsequent run that much easier, especially on higher difficulties. So with that said, here’s how to get infinite ammo in Resident Evil 2. The remake. With the same title. Thanks, I hate it!

Here are the unlockable infinite ammo weapons and how to get them:

So, the game itself expects you to get that Unbreakable Combat Knife before you try for any of these other infinite ammo murder utensils. Learn the game, get the knife for an extra leg up, then dive into those S rank runs. To earn an S rank, you need to beat Resident Evil 2 on Standard Difficulty in 3:30 or less. If you’re trying on a Second Run, you get a half-hour shaved off. On Hardcore Difficulty, the threshold changes to 2:30/2:00. For the S+ ranking, you also can’t save your game more than three times in addition to the time limits.

Good luck! And don’t forget the timer counts the time after dying if you choose the “continue” option. Quit and reload!

Oh, also, you can just fork over five bucks instead of doing all that. That’s videogames, baby!