Is R6 Extraction worth it? 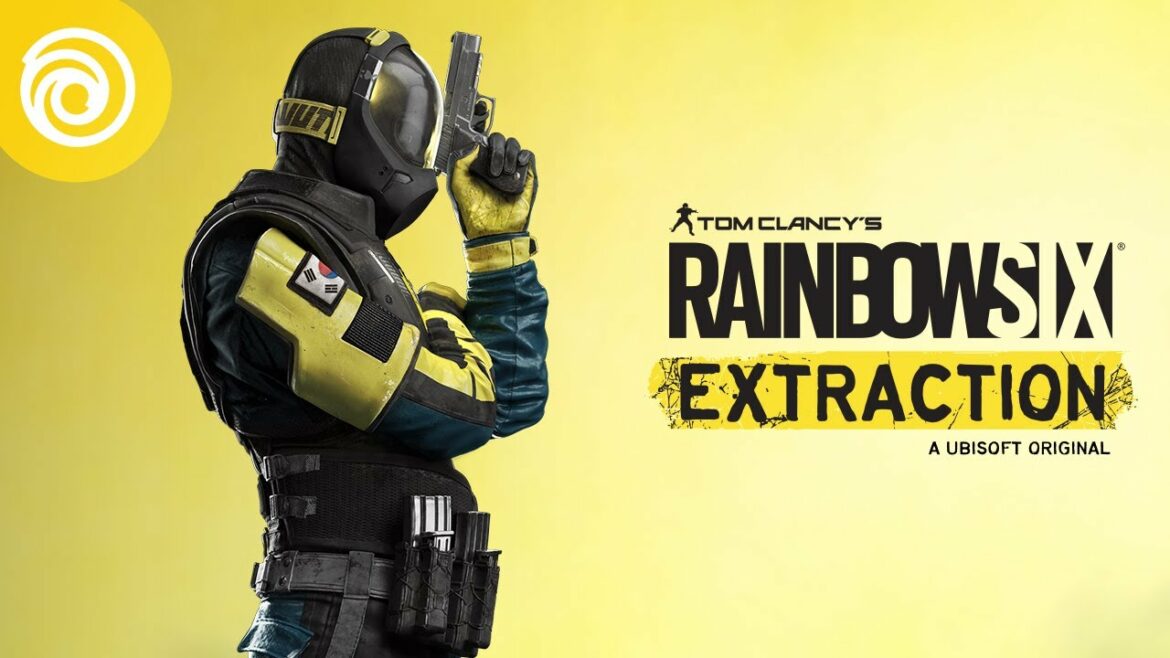 The first thing that pops up is that Rainbow Six Extraction is a Co-Op game for three players, whereas Rainbow Six Siege is a 5v5 multiplayer experience (albeit with some single-player and Co-Op modes).

Rainbow Six Extraction (originally called Rainbow Six Quarantine) evolved from a special event in R6S called Outbreak. The premise is that you are fighting against alien colonies which leads the franchise into Sci-Fi territory, unlike R6S where the focus is (or at least, was) on more realistic combat.

At the time of writing, there are 18 Operators in Rainbow Six Extraction and all of them hopped over from Rainbow Six Siege. What the future holds in terms of new characters, we’ll just have to wait and see.

The replayability of these two games, depending on what kind of a gamer you are, is different. The sole competitive structure of Rainbow Six Siege gives it more replayability and more reason to better yourself (in terms of aiming, positioning, etc.) since there is a ranked mode, whereas Rainbow Six Extraction is just the same thing over and over again, just with a different enemy position layout every time you play a level.

Honestly, if you want some short-term fun to mix things up in your free time and have disposable income to throw at the screen along with a couple of friends to back you up in your efforts to defend the Earth against the alien invaders, then sure, go ahead. Keep in mind that a lot of players feel that this game should have just been a mode/DLC for Rainbow Six Siege.