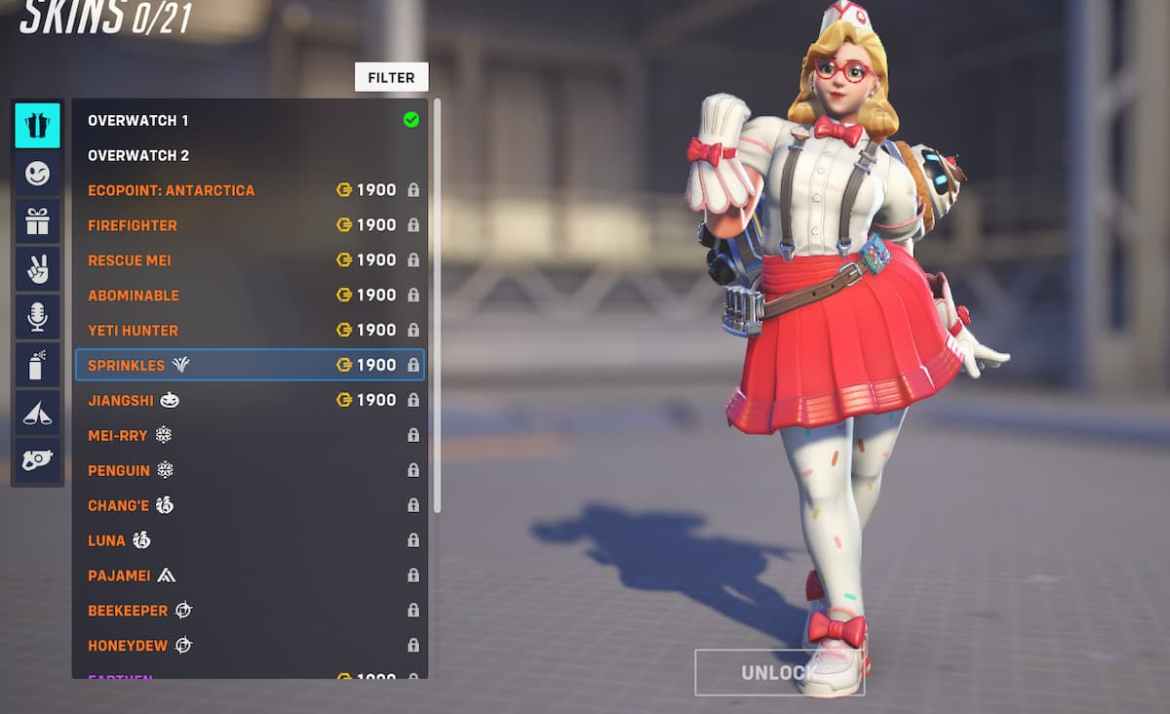 UPDATE: As of October 13th 2022, Blizzard has fixed this error which was caused by a depth of field glitch.

The strangest things happen with AAA game releases nowadays, and apart from the queue and server issues Overwatch 2 was plagued with on launch, some players have been getting graphical bugs like a blurry screen that makes it as though you’re seeing with beer goggles on.

Luckily, the glitch is rare but if you are experiencing it, there may be a way to fix it. Prima Games is on the case, and we’ll walk you through some things you can try that hopefully resolve the blurry screen bug in Overwatch 2.

The source of this bug is not fully understood yet; some players claim that it just happened out of nowhere, and others say that they accidentally opened chat during loading and that the blur stayed. Here is what you can do to try and fix the blurry screen bug in Overwatch 2:

Related: Is Overwatch 2 Down? – How to Check Server Status

Related: How to Unlock Characters in Overwatch 2

We hope that you managed to find your glasses that you accidentally dropped on the floor (let’s face it, the pun was inevitable) without reinstallation of the entire game. If you found this article helpful, make sure to check our others under the Overwatch 2 game tag below.