MW2: How to Get Decoy Grenade XP Fast 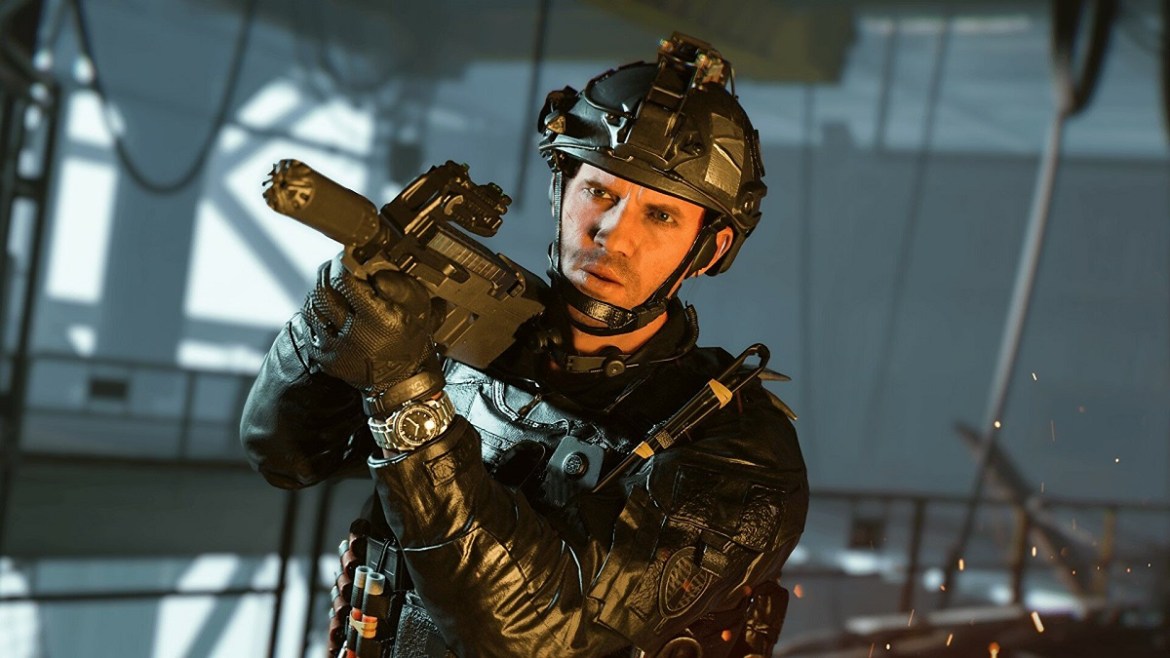 The Call of Duty franchise is no stranger to the grind, with weapons (and attachments for those weapons) being locked behind experience. And it’s no small grind, especially if you want a little variety in your loadouts.

But the Call of Duty community is nothing if not ingenious, and a shortcut has been found that should trim back how much time you’ll have to spend in lobbies with subpar equipment in Modern Warfare 2. Here’s how to get Decoy Grenade XP fast in MW2.

How to Get Decoy Grenade XP Fast in MW2

At level 19, you’ll unlock the Decoy Grenade, a tactical equip that distorts your enemy’s radar, stimulating gunfire, movement, and radar signatures in order to confuse them. What they’ll see on the map, essentially, is the red dot that pops up during a UAV or when someone shoots. It does no damage.

It’s clear from its description that Activision hopes you’ll use this grenade to lure an unsuspecting enemy to your location so you can ambush him. But did you know that you don’t have to be the one to kill the enemy to get some passive XP? By simply throwing your decoy grenade into a firefight, you’ll get 15 XP for decoy distract.

While this might not seem like a significant amount by itself, this exp contributes to both player level and weapon exp, making it a great way to passively grind while you’re playing the game.

The absolute best game mode for this is Hardpoint, assuming you have teams that care about the objective because it ensures the highest amount of kills at one time. Toss the grenade in when you see your team pushing the point. The Decoy grenade must be active while your team (or you) gets those kills.

With this method, the grind will be that much easier, and it takes little to no effort. Good luck!