MultiVersus: Does Battle Pass XP Go Up Between Levels? – Answered

The missions only get less annoying over time (mostly) 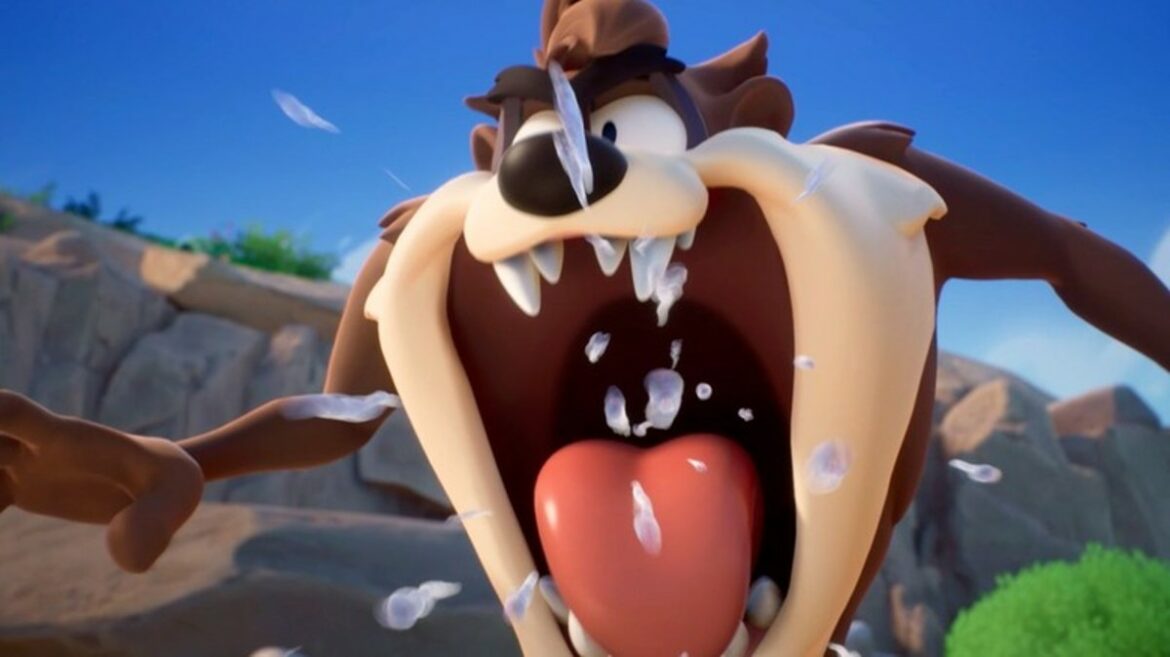 During Season One of MultiVersus, we’re all kind of learning together how this battle pass thing will go. Not that the concept is new or anything, but you always see publishers trying little, different things here and there. For example, there’s conversation about premium currency not showing up here. But if you don’t care about that, you might care about how long it takes to level the whole thing up.

How Much XP Does MultiVersus’ Battle Pass Need to Level Up?

Much like other systems in service games, MultiVersus has 50 Tiers to its battle pass tracks. Those Tiers are cut into two lanes, the free and premium paths. You get more stuff from the Premium track while getting the free items at the same time. But to get from Tier to Tier, you gotta play lots of MultiVersus. How much, though? And do XP requirements scale up with levels?

Only a little bit. The first five Tiers scale up a bit, but after that, you’ll only need 1000 XP to reach each Tier after that. That’s how things are, at least during MultiVersus Season One. Each fight gives you a handful of XP and Gold, but the bigger rewards are in the daily missions. You get six of those a day, and each one nets you 100 XP, so that’s 600 you get just for showing up and clearing the tasks. There are also bigger season missions, which take significantly longer to complete and are worth 600 XP a pop. While there isn’t a cycle like the daily tasks, more missions are added over time.

So if you’re just playing long enough to get your dailies done, you’ll get at least one Tier every two days. If you get to strike a few bigger missions off your list, that’ll bump you ahead a little. And it’s not like you have to hurry – this season is gonna run all the way until November.