If you don't read this I will be very angry 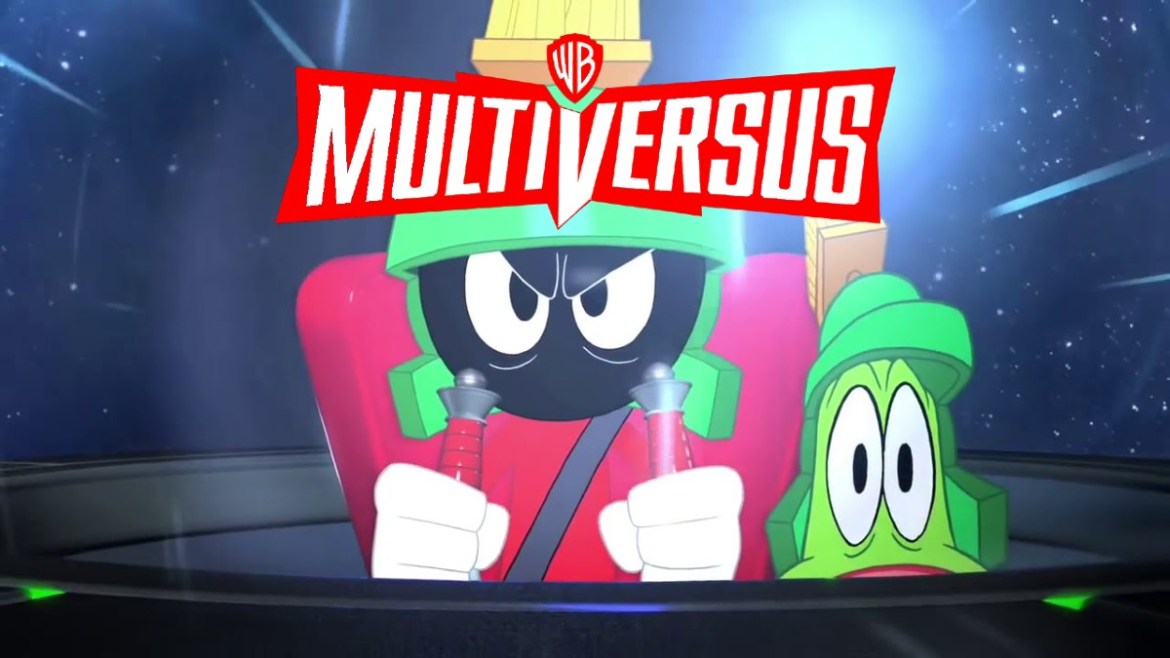 I’m so excited about Marvin the Martian’s MultiVersus debut, folks. I never really thought about how much I love this lovable little bastard until I saw him announced. Now that he’s here, I’ve had some time to try him out and see if we click. It was tough at first, and will continue to be tough, but there’s a lot of potential. So with that said, I’ve put together a character guide for Marvin, with identifiable tricks and strategies to keep in mind as you figure him out. As usual, these guides are not pro-level, so take anything I say with a grain of salt if you’re looking for a competitive edge.

Where is the Kaboom?

Marvin is classified as an Assassin, which means he can deal lots of damage pretty fast. But getting that KO hit requires some more work. Marvin’s up special, which summons a spaceship and fires a rocket, is the biggest Kaboom Marvin can produce. Finding ways to get sneaky and/or aggressive with the rocket tracking will help you rack up points.

In the Name of Mars

The flag-planting room is deceptively devastating. The upwards knockback is the least important part. Instead, you want to make sure you’re paying attention to the little glowing radius surrounding the flag. Any enemy standing in that space will be “locked on,” making any friendly projectiles seek them out. Combined with things like the grounded side special and up attack, you can just press buttons and get easy damage.

With neutral special, Marvin presses a big, red button that reverses friendly projectiles. That makes for some fun space control, but you also need to know this move does damage. It’s quick and fast enough that you can use it in the middle of combos to extend them, using the modulator to “reset” Marvin’s offense.

Brace Yourself for Disintegration

The best Perk for Marvin is the one that allows him to aim his air up attack. Normally you can only aim with the ground version, which can already be a great source of damage. Having that ability in the air too expands your options big time.

It’ll be interesting to see how the inevitable buffs and nerfs go for Marvin in the coming weeks. Some characters like Black Adam needed help early on, while others like Rick were nerfed immediately and more later. Let us know what you think of Marvin as he stands at release!