You can't change the name to "Suns" when there's literally a vampire on the team, come on 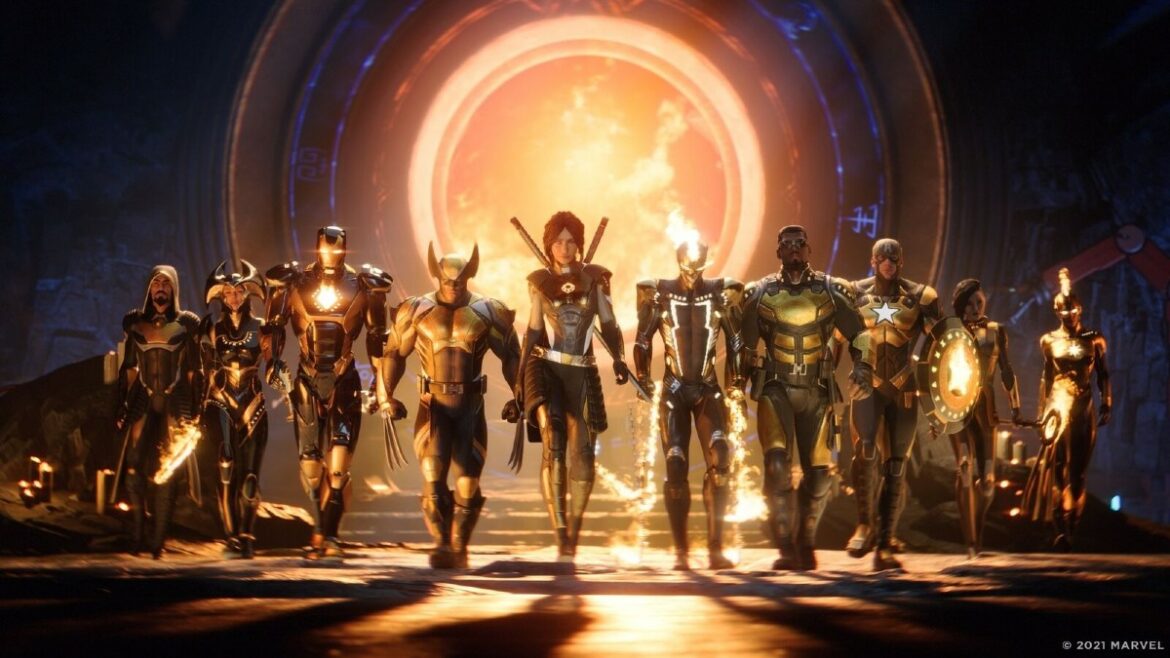 After a recent delay that wasn’t looking good for its prospects this year, Marvel’s Midnight Suns is actually going to cross the finish line. During the D23 Expo Disney & Marvel Games Showcase, Firaxis Games’ upcoming superhero strategy RPG got a new release date of December 2, 2023. Pre-orders have also launched today.

There’s been quite a roller coaster of release dates and windows for Marvel’s Midnight Suns. Originally announced mid 2021, a delay to October 2022 didn’t last long before we were all hit with a “Fiscal Year” window-slash-delay. Folks figured we’d be seeing an early 2023 date, but here we are with a last-minute December date. That’s not half bad for a AAA game hitting so many speed bumps so quickly.

Disney also announced a series of animated prequel shorts which will be released to set up the game’s plot. The biggest emphasis so far has been on players creating an original character, with a particular focus on the choices players make having a major impact on the story. The story seems to be about Hydra and Lillith teaming up, and an effort by Iron Man and Doctor Strange to recruit a bunch of the edgier sect of the Marvel Universe to fight against this nasty threat. The Midnight Sons (a stable typically including Blade and Ghost Rider, among others) are involved as well, although personally I’m still confused about the “Suns” part.

As for the game itself, we’re definitely looking at a more approachable kind of strategy RPG, which is important to note from the developers of the X-Com reboot series. It’s a more action-oriented (fast-paced?) game that also seems to have some sort of card system baked in. There are a lot of movement options, which in turn interact with the environment in various ways. We’ll learn more about the specifics as we get closer to December.