Is the PC Port for Stranger of Paradise Good? - Answered - Prima Games
Tips

Is the PC Port for Stranger of Paradise Good? – Answered

I mean, it isn't BAD 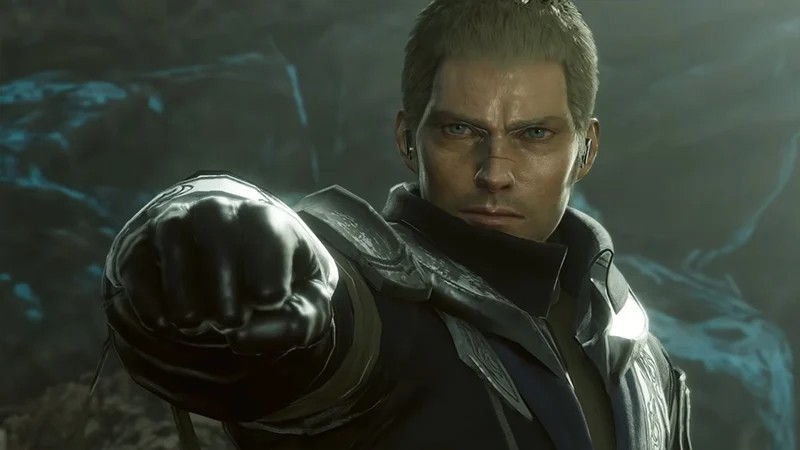 Stranger of Paradise is one of the weirdest games from Square Enix in a while, and it’s garnering all kinds of attention from fans and folks outside the Final Fantasy fansphere. From its bizarre premise to its brazenly campy cutscenes, everything about this “Final Fantasy Origin” has been a conversation. That’s including the game’s oddly beefy PC requirements. So does that mean Stranger of Paradise has a bad PC port? No, not really.

Related: How to Improve Stranger of Paradise Performance on PC

The problem is Stranger of Paradise itself! If you play it on consoles, even the PS5 for example, the game looks weirdly fuzzy. That’s because the dynamic resolution scaling is going haywire, trying to keep this ship afloat. There’s a lot going on in SoP, mostly visual effects that are so taxing you’re seeing slowdown on setups with current GPUs. There’s plenty of room for optimization (if possible), but it would be an across the board adjustment needed, consoles standing to actually benefit more.

If you’re just playing Stranger of Paradise in 1080p on a solid setup, the game will usually run just fine. I’m playing on a laptop with a GeForce RTX 2070, and not having any problems on a 1080p display. I could simply play it on the laptop itself and boost the frame rate up, but that apparently can cause problems, so I keep it at 60.

Beyond the fidelity-adjacent struggles, Stranger of Paradise is a great experience on PC. There are plenty of options to play with, flexible controls and even UltraWide support. Besides that there isn’t anything above and beyond here, but it’s far from a bad port. It’s a fine port… of a janky game. But it’s less janky on PC! Yeah, it’s wacky.