Is the Chao Garden in Sonic Frontiers? – Answered

Sonic Adventure 2 was the GOAT. 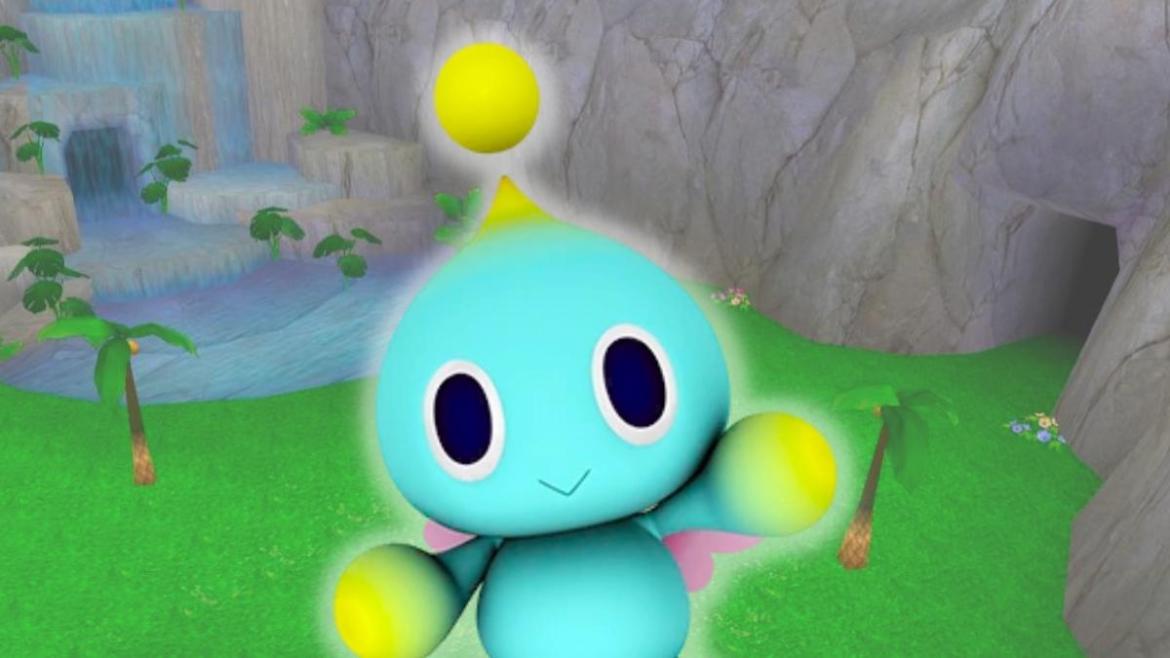 If you ever played the Sonic Adventure games on Dreamcast or GameCube, you’ll understand just how amazing the Chao Garden is. What’s better than taking a break to raise tiny little creatures that hatch from eggs? Not to mention they come in all kinds of crazy colors, you can evolve them, and you can enter them in races and martial arts brawls. Perfection.

It’s been 21 years since Sonic Adventure 2 and the last time the Chao Garden was seen in a mainline Sonic game. Yikes, my Chao are old enough to drink now. But does this change with SEGA’s latest adventure with the blue hedgehog? Is the Chao Garden in Sonic Frontiers? Here’s everything you need to know.

Does the Chao Garden Finally Return in Sonic Frontiers?

If you were hoping for good news, sorry, you won’t find any here. Sonic Frontiers does not feature the Chao Garden, despite demand from fans over the years since SA2. This was confirmed during a Game Informer interview with Takashi Iizuka, Sonic Frontiers’ producer back in July.

When asked whether there is a Chao Garden in the game, he simply responded with “No,” leaving no room for interpretation or hope. Damn, ice cold. It’s a shame because Frontiers’ open-world design would have been the perfect fit for one. Boo.

However, Iizuka also answered “No” when asked whether that means Chao are extinct now. So does this mean we may get our precious Chao Garden in a new game in the future? Never say never, though it seems as though it’s not a priority for SEGA at this point. Though we wish it was – imagine a Chao Garden in 4K, running at 60FPS… I’d drop 2,000 hours in it no problem.

But for now, it’s just a pipe dream. Don’t get your hopes up.