Can you play on console or not? 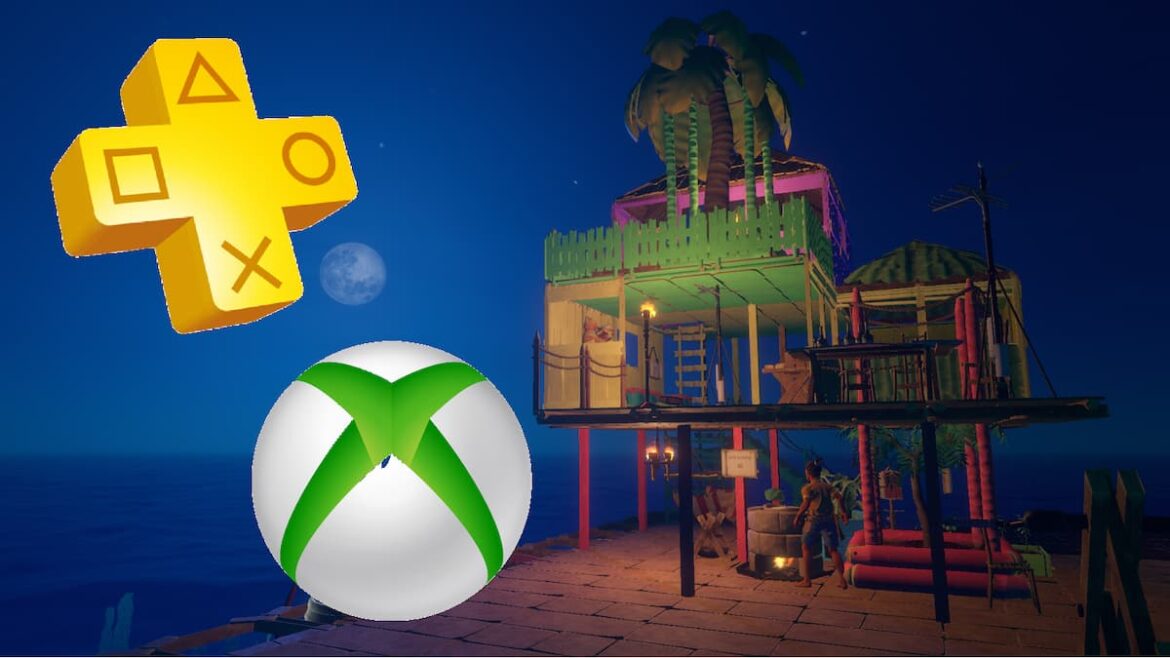 Developed by Swedish studio Redbeet Interactive and published by Axolot Games, Raft is one of the most successful and popular open-world survival games right now. It concluded its Early Access phase and was fully released on June 20, 2022. It’s been a long journey since the initial release on Itch.io back in 2016 and on Steam in 2018. But is Raft cross platform? Here’s what you need to know.

Can Raft Be Played Between PC, Xbox, and PlayStation?

Raft has a single-player and multi-player mode and the premise is quite simple; you are spawned on a very small raft in the middle of nowhere. From there, you need to use your hook in order to gather resources that are floating around you to help you take care of yourself and your newfound marine vessel base. Of course, you are free to jump in the ocean and swim around, but be wary of the sharks that can and will attack you. In addition to that threat, there are ocean currents that will drive your raft away from you. As in most survival games nowadays, there’s a rich crafting system that you can explore.

We’re sorry to disappoint you, but Raft is currently not available for consoles at this moment, and it’s (technically speaking) exclusively available on Steam on PC right now. There currently is no available information about the future development outside of Steam, but players are wishing for a console release.

Just be mindful that porting games to different consoles takes a lot of time, resources, and commitment, so whether it’ll ever be a possibility is uncertain. We’d advise keeping a close eye on the developer’s official Twitter account for news and updates, and maybe, just maybe, fans will see their wish granted in the future. Keep your fingers crossed!