This summer is definitely full of leaks, isn't it? 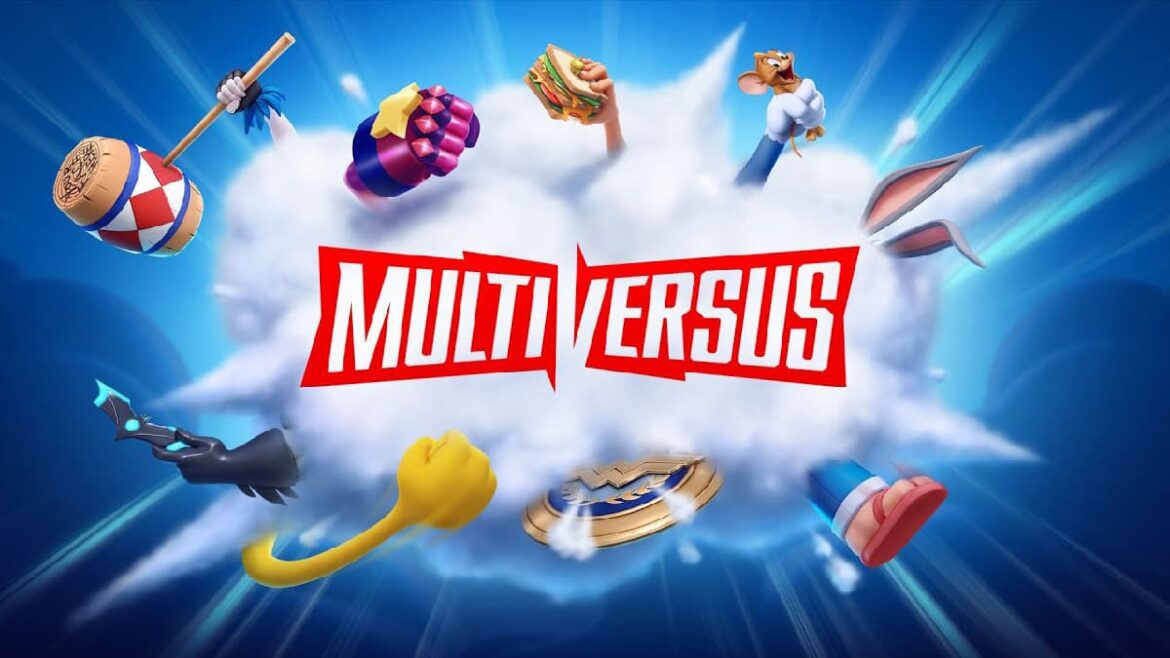 New leaks suggest that there might be something Matrix-y going on in MultiVersus in the near future. Could it be that Multiversus will get Neo, the Matrix character portrayed by Keanu Reeves in the playable character roster? After all, Neo and the Matrix franchise is the Intellectual Property of Warner Brothers, so it makes sense that they would have the intent of throwing everything feasible into MultiVersus – even the likes of Keanu Reeves’s career-defining character Neo (and probably Trinity as well?). But will it really happen?

Is Neo from Matrix Coming to MultiVersus?

Thanks to the valiant effort of AisulMV, we have some info discovered through data mining the game files.

This is something that might be a background that anyone can use, or is perhaps a test for an animation that is supposed to be assigned to Matrix characters only.

We dug up an Esquire video interview with Keanu Reeves and assume that he might not be interested in joining MultiVersus because he dismissed the idea of him being in Mortal Kombat. This is not the first time that we’ve seen a celebrity declining to become a part of a video game (for example, Novak Djokovic no longer wishes to be a part of any tennis video game) but there is always hope that we’ll see Neo in MultiVersus. Warner Brothers probably protected themselves with contracts that would allow them to forcefully implement Neo into the game, but in that case, Keanu Reeves would probably not be contractually obligated to be the voice actor for the video game version of himself. But who knows?

Related: When Do Rick and Morty Release in MultiVersus? – Answered

Other than that, AisulMV reported that there are hints of Beetlejuice, Wicked Witch, Black Adam, Gizmo, and Rick detected within the game files. Fans will just have to wait and see.

All One to Watch Cards in FIFA 23