Is Genshin Impact Still Coming to Nintendo Switch? Everything We Know

What are the chances of Genshin Impact ever making it to Nintendo? 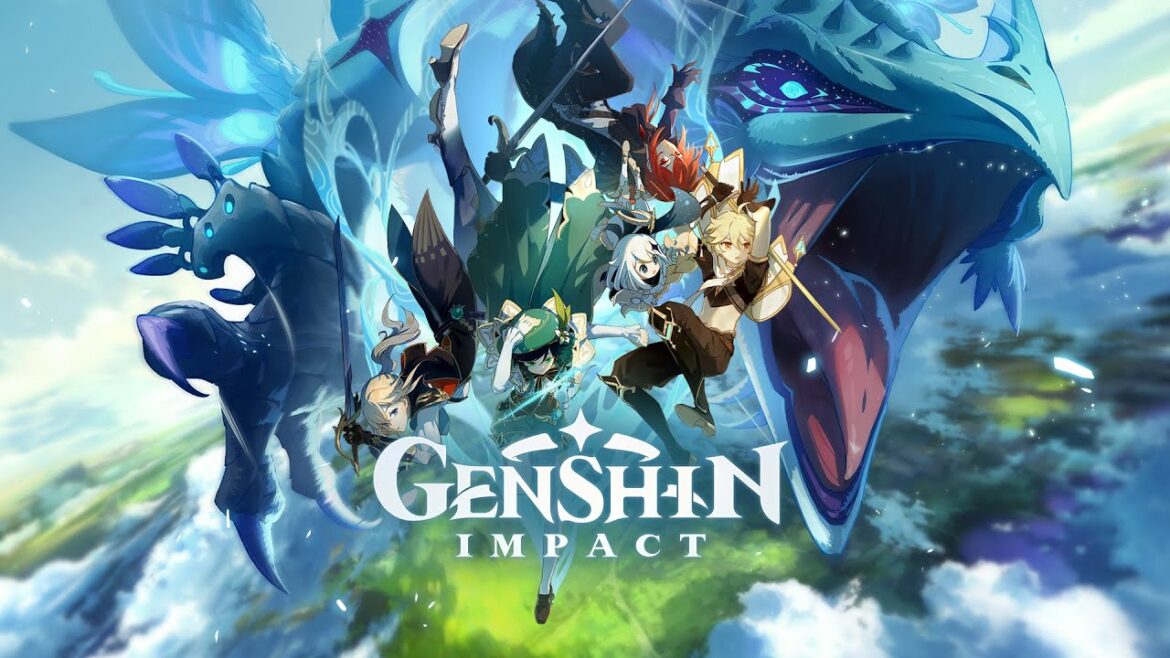 Even the first time we saw Genshin Impact, the first thought was – omg what a blatant Breath of the Wild rip-off! Ok, over time we got to know this MMO game better and realized that it was only aesthetically “inspired” by Nintendo’s mega-hit. The authors from HoYoverse managed to achieve great success with Genshin Impact, which quickly amassed an enormous number of players in many markets. This anime MMO is available today on PlayStation and PC, as well as on mobile platforms using iOS and Android systems. However, we wonder will Genshin Impact ever come to Nintendo Switch?

Although there is still no official confirmation when Genshin Impact will be ported to the Nintendo Switch, we know that this version is definitely in the plans, or at least it was at some point in time. The authors have stated on Twitter that Genshin Impact will come to Nintendo in the future, but this tweet (see below) was published in January 2020! There hasn’t been much mention of this version since then.

Speaking of Twitter there is a wonderful fan-made account called “is genshin impact on the switch yet?” @genshinswitch that reminds us daily that Genshin Impact is not on Switch yet.

All that silliness aside, in 2020 we actually had a trailer for the Switch version that was published on the official Genshin Impact YouTube channel – it is still there, and you can watch it below. But here we are in 2022 and Genshin Impact still hasn’t been released for Switch.

So what is the reason for Genshin Impact’s absence on Nintendo’s portable platform? Rumors say that the authors complain about the lack of power of the Switch hardware, which allegedly cannot run Genshin Impact with acceptable performance. When we consider that even the PlayStation 4 version of the game doesn’t work very well, this might be the real reason why there is still no Nintendo port. However, when we think about what kind of games manage to work on the Switch, it is clear that the problem here is not so much with the hardware, but with the inexperience of the development team when it comes to optimization for this system.

What does this mean for Genshin on Switch? Well… either the authors will manage to optimize the game and fulfill their promise from 2020 or we will really have to wait for some next Switch hardware to finally be able to play Genshin Impact on Nintendo – only time will tell.