When is Genshin Impact’s Anniversary? – Answered

The two-year celebration is sooner than you think 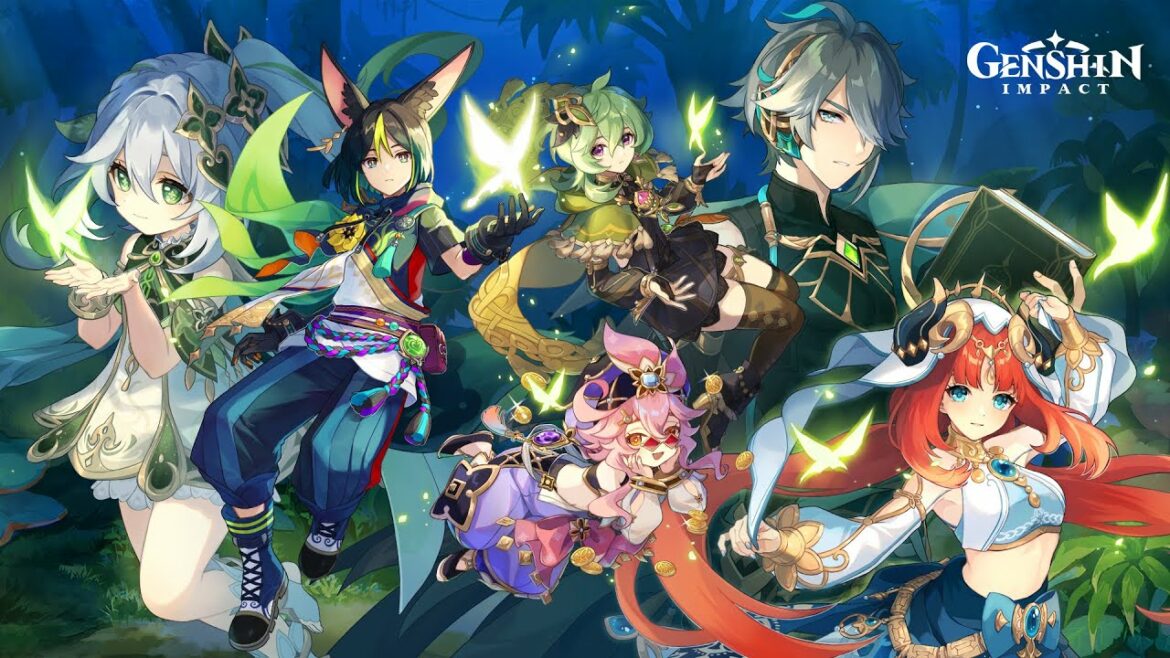 Genshin Impact has been going strong since it debuted and sports a dedicated player base to this day. If you happen to be one of them, you’ll be happy to know the game’s two-year anniversary is coming up in late September. What’s particularly exciting is an anniversary means you can expect free goodies to accompany it.

Genshin Impact debuted on September 28, 2020, to critical acclaim and has continued to add content over its two-year lifespan. From a plethora of new characters to entirely new zones to explore, it already has a storied history behind it. However, I think we can all agree one of the best things about long-lived games like this are the anniversary awards they provide.

What to Expect from the Genshin Impact Anniversary

Though we don’t know exactly what is coming for the anniversary next month, if we look to last year’s rewards, we can get a good idea. In a nutshell, what we received last year included Primogems, Mora, Mystic Enhancement Ore, a glider, and Hero’s Wit. Additionally, players received a Blessing of the Welkin Moon, which gives you 90 Primogems every single day just for logging in and lasts one month.

Related: How to Get the Fruit of Fulfillment Catalyst in Genshin Impact – Stats, Upgrade Materials, and More

Outside of the game, there were 100 chances to win an Amazon gift card, as well as a digital-version PlayStation 5. There were other events too, such as an art contest and word puzzles to solve, which would earn Primogems. For those who spend real money on Genesis Crystals, the developers also reset the initial top-up bonus. When you first buy a Genesis Crystal bundle, you get double the amount shown in the pack. This bonus only applies once though, with subsequent purchases offering significantly fewer extra Genesis Crystals. Considering this occurred previously, there’s a good chance it will happen again.

It’s a safe bet Genshin Impact will want to outdo itself this year, so be sure to keep an eye on the game. I’d expect there to be several log-in rewards, free gifts through in-game mail, and a multitude of supplies to help build your characters.