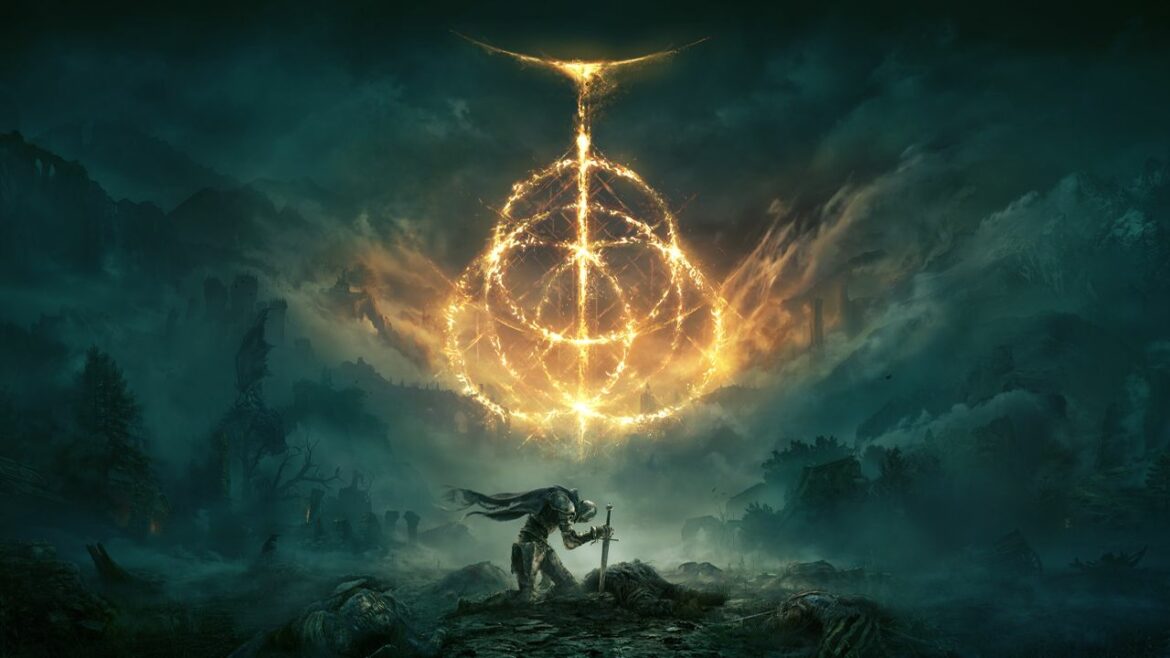 Elden Ring is the latest game by FromSoftware, the developers of the Soulsborne series of games. Noted for being complex and challenging, this has not stopped the games from finding success, moving from cult classics to commercial darlings over the last decade or so.

Is Elden Ring on Game Pass?

Unfortunately, players who are wondering if Elden Ring will be on Game Pass are out of luck. At the moment, no plans to release the game on Game Pass have been announced, and if we had to guess, they most likely won’t be.

Historically, a FromSoftware game has never appeared on Game Pass, despite many of them certainly being old enough and popular enough to make the cut. It seems unlikely that Microsoft has made no overtures to Bandai Namco when it comes to the FromSoftware titles, so it may be a case that the publisher, or the developer themselves, is reticent to have them added to the service.

Now, that could all change in the future, but it seems to be an unlikely pairing for now. Folks who are on the fence about picking up Elden Ring can read the Pirma games Review to help them make up their mind. While Elden Ring is undoubtedly difficult, it is also a unique take on the open-world concept and how game designers can approach a popular genre with new ideas.