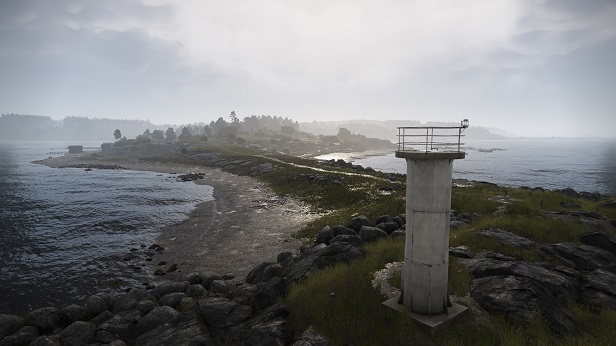 Arma Reforger is the next game in the Arma franchise. While Reforger is not the next mainline entry, which Bohemia Interactive is also working on, it helps bridge to gap between 3 and 4. It’s available right now on Xbox and PC, but is Arma Reforger cross-platform and crossplay?

Arma Reforger is, in fact, cross-platform for PC and Xbox players. The game launched as an Xbox console exclusive. It is not in its 1.0 launch yet, and the timetable for when it will leave early access is not clear. So, for now, you can pick it up on Steam for $29.99 and play the small early access offering. On Xbox, the game is part of the Game Preview section for the same price.

When launching the game if you create an account, you’ll be able to take your progress with you on both versions of the game. So you can play on both platforms if you so choose. If you want to boot up some multiplayer with friends you can do that as well. While Arma Reforged features cross-platform linking it doesn’t currently offer cross-play between the Xbox and PC versions.

It currently has one large map and two different game modes. Here are the game modes’ descriptions from its Steam page:

The game will continue to change and evolve over time. It’s something to chew on while you continue to wait for Arma 4.