How to Use Frog Form in V Rising: Frog Form Guide 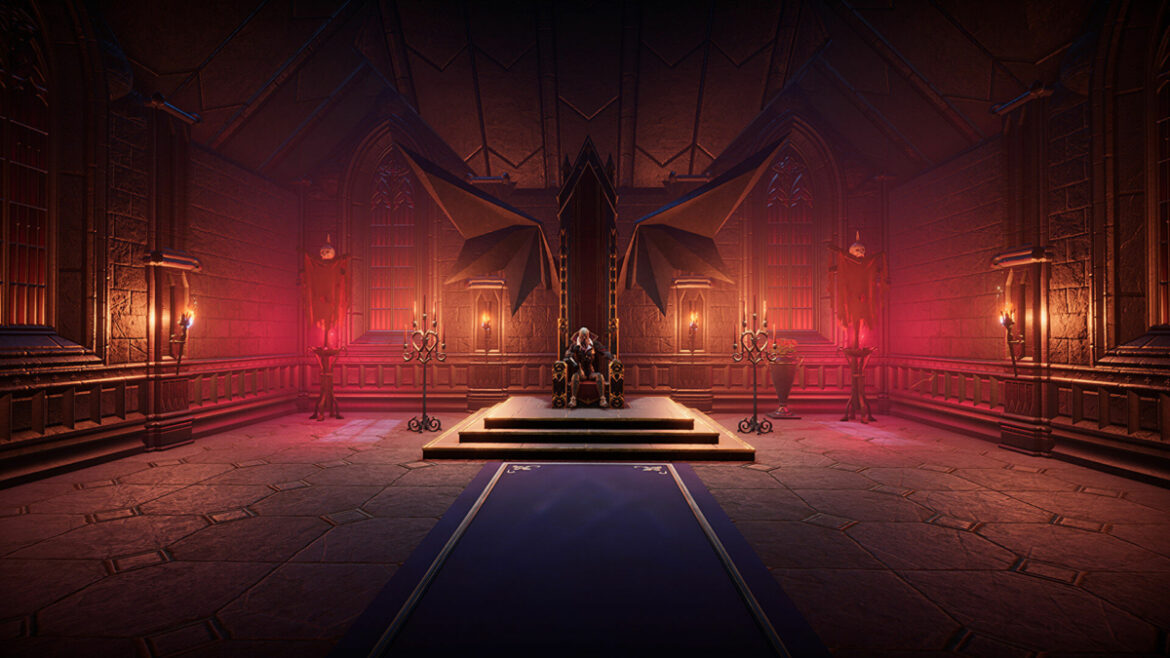 What would a vampire be if it couldn’t shapeshift? Well, the one from V Rising can, and he has several forms. There are six transformations: Bat form, Wolf form, Bear form, Rat form, Toad form, and even Human form.

With that said, you must complete different tasks, kill enemies, and craft various items to obtain shapeshifting powers. Here’s how to use Frog Form in V Rising.

How to Get Frog Form in V Rising

The Frog Form is one of the transformations in V Rising with its own perks and drawbacks. The only way to get it is by defeating the Duke of Balaton, a giant toad-like boss located in the Swamp of Greed.

How to Defeat the Duke of Balaton in V Rising

Related: Where to Find Nicholas the Fallen Boss Fight in V Rising

The Duke of Balaton is a level 62 boss, making it a late-game enemy. Be sure that your weapons and gear are at least the same level if you want a chance of survival against the enormous foe.

How to Use Toad Form Ability in V Rising

Once you defeat the boss, extract its V Blood which will grant you a new Vampire skill, Toad Form.

Now, enter the menu and select Toad Form. Transfer the ability to the action wheel and change to a frog-like monster at will. The skill is helpful for breaching an enemy’s base and jumping over high cliffs, among other things. The Toad Form jump cooldown is low, making it rather easy to use and frequent.