How to Unlock the New Cuphead DLC: The Delicious Last Course

Fear not, it's easy. 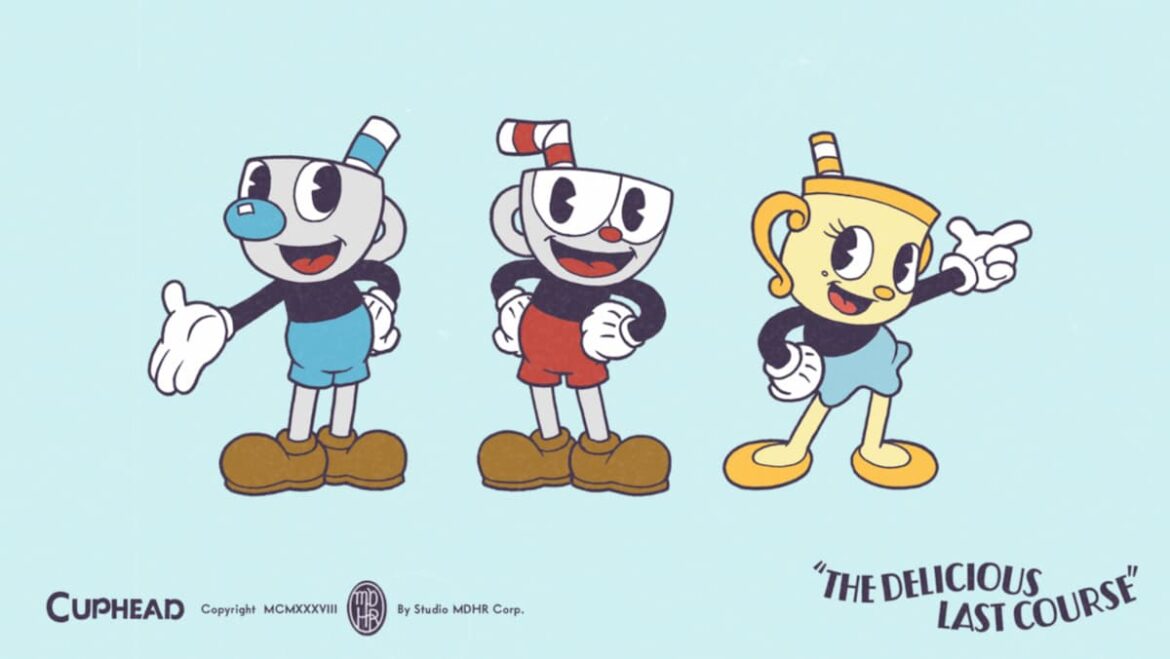 How to Access the Cuphead The Delicious Last Course DLC

If you have just started playing Cuphead (or just have a blank save file), the first thing you need to do is to clear the first Mausoleum. In order to be able to do that, you need to beat the first Run and Gun level called Forest Follies. It will be visible around the middle of your first path in the storyline. Be mindful that DLCs are mostly meant to be played after you complete the original game, but if you wish to skip to the DLC, we’re not going to stop you from enjoying it prematurely.

After beating the Forest Follies, a bridge will emerge that will lead you to the east. When you cross it, you’ll come across your very first Mausoleum. Within, you need to beat red-tinted ghosts. To do this, you just need to press the jump button again while in the air when you’re about to make physical contact with a ghost. Try button-mashing the jump button if you cannot get the timing right, though it may take some practice.

After beating the Mausoleum, a new character will appear outside of it. They’ll have a boat that takes you to The Delicious Last Course DLC content (called Island Four). That’s it!

Now check out our other Cuphead articles (including the ones for this DLC) under the clickable game tag below.