All New Bosses in Cuphead DLC: The Delicious Last Course 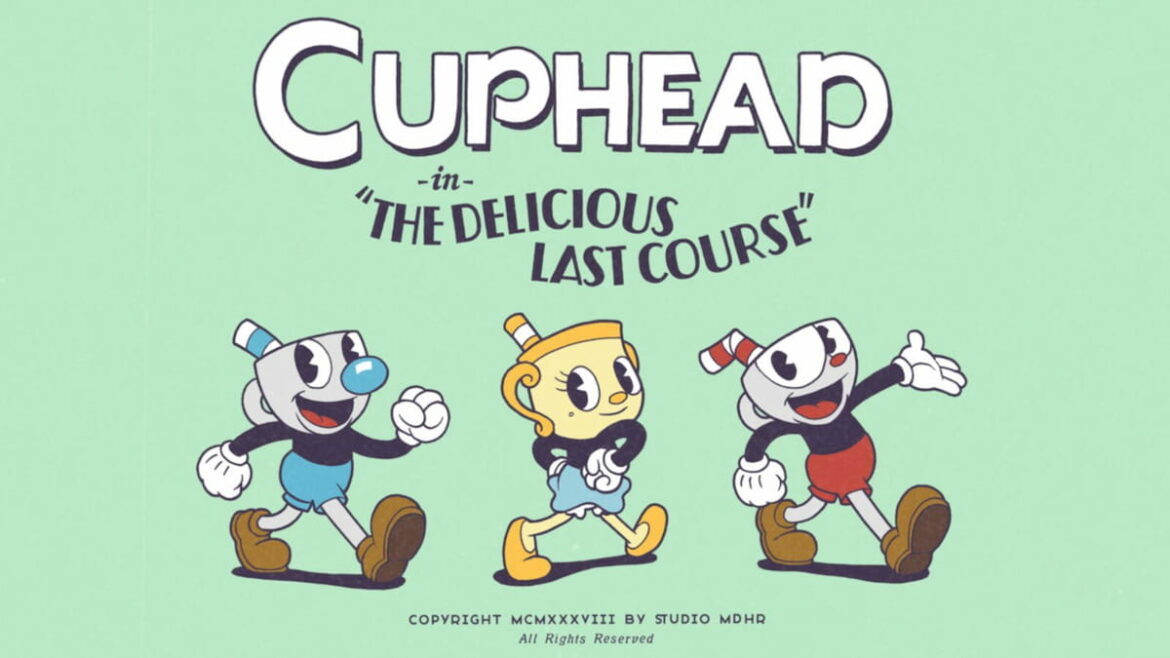 All New Bosses in Cuphead DLC: The Delicious Last Course

The new DLC features six new bosses, all with their own strategies, difficulty spikes, and impressive artwork.

Here is the full list of all-new bosses found in Cuphead The Delicious Last Course DLC:

We’ve obviously not spoiled the final boss of the game here, but do know that the [Redacted] fight is one of the toughest Cuphead bosses full stop.

There is also a secret boss fight that has to do with the Broken Relic side quest puzzle. It does not appear in the boss list, even after defeating it.

All of these fights have their own quirks to overcome and you’ll need to really mix up your arsenal for each one to maximize your tactics and get the highest rank on each one.

After defeating the final boss of The Delicious Last Course, you’ll unlock the extreme version of each fight, which gives each boss more health and some new tricks up their sleeves. So once you’ve finished all of the bosses listed above, be sure to go back and finish up each of the fights on extreme for a real challenge.

Of course, some of the new weapons like Converge are great for taking down these fights and should be utilized to their fullest potential.

Playing as Ms. Chalice is also a huge advantage as she has more health, parry on her dash, and even an invincibility roll! This makes her a great choice for any fight you’re having a tough time with.

That’s everything you need to know about all of the new bosses in Cuphead The Delicious Last Course DLC.