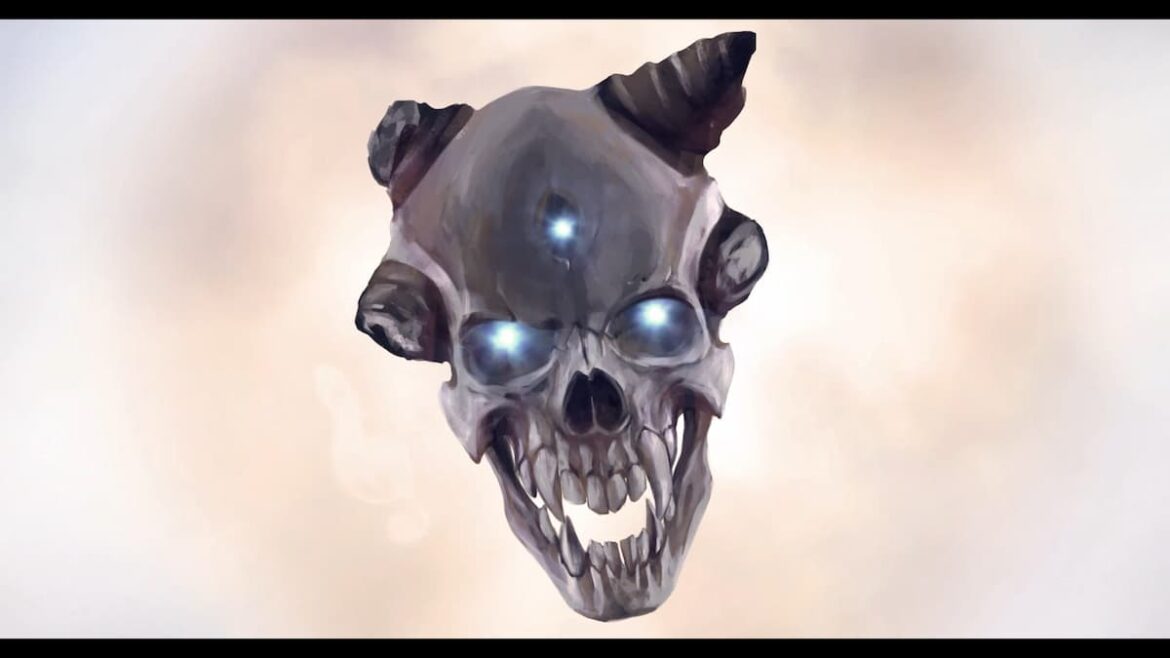 If you want to mix things up with the Unknown and alter some of your abilities and powers, Sigils are the way to go. Sigils are unlocked and upgraded by clearing the Torment challenges after clearing a Hell. Every Hell has three Torment challenges. We will explain how to unlock the Last Breath Aegis Sigil in Metal: Hellsinger.

How to Beat Death’s Edge Torment in Metal: Hellsinger

After you clear the Hell called Stygia (second stage), three Torments will open up. The one you are looking for is Death’s Edge I.

The task is simple at Rank 1: you can use Paz, Terminus, Persephone, and The Hounds to kill 99 demons. The time is capped at 30 seconds, but the downside is that you can never heal during the run. Every kill that you make will gain you a few more seconds, so we assume that situations, where people run out of time, will be fairly rare.

The upside of the inability to heal is that the lower your HP is, the more damage you will deal to demons. However, don’t get too cocky and lower your HP on purpose. Just play it cool and keep moving to dodge attacks.

For Rank 2 you’ll have the same weapons, somewhat harder opponents, and a 35-second cap.

For Rank 3 you’ll have Paz, Terminus, Vulcan, and Hellcrow, a 30-second cap, and you’ll be fighting quite a few elites towards your end goal.

We can’t really give you enough tips except to play this calmly, with a steady aim, and do not perform Slaughters if you have just 1 second before time runs out. Keep moving at all times to dodge both melee and projectile attacks, and try not to double-back. Use dashes to dodge Behemoths that try to lunge at you.

Your time should be safe at all times since 30 seconds is a lot and there are always small, one-shot-able demons that can buy you the additional three seconds, so in essence, just try to not get hit much and it will work out fine in time.