How to Unlock Kiriko Without the Battle Pass in Overwatch 2

On all levels except physical, I am a fox. 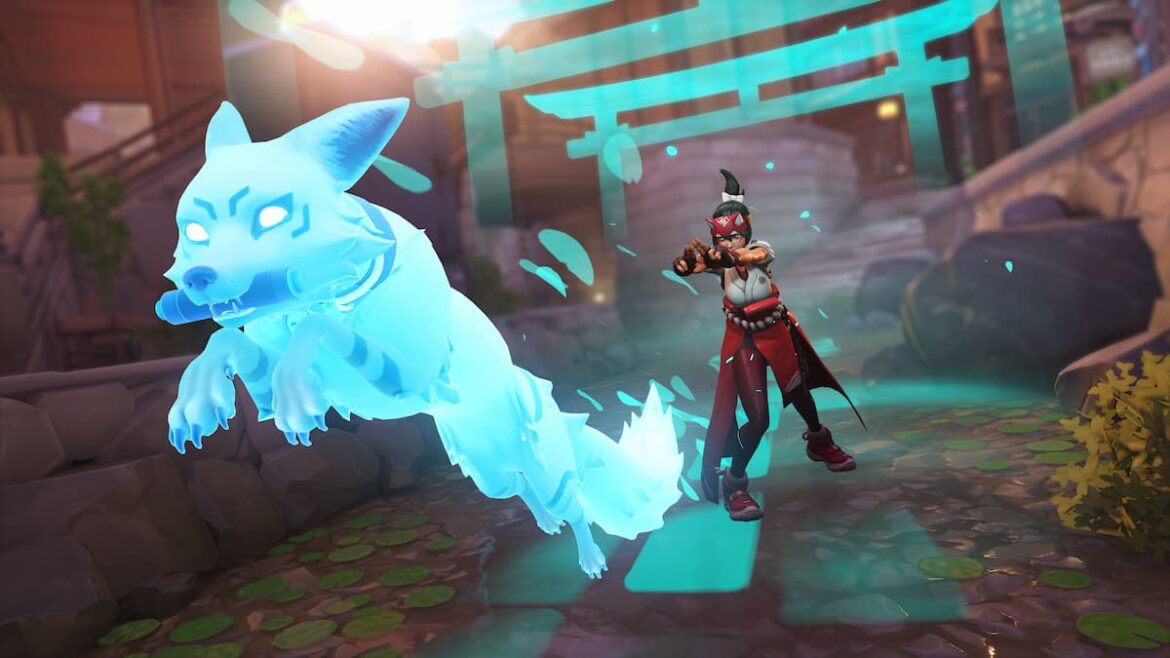 Blizzard’s highly-anticipated Overwatch 2 is scheduled to release on October 4 with a new free-to-play monetization model. Owners of Overwatch 1 will be “upgraded” to Overwatch 2 at no cost, and those who don’t own the original can download Overwatch 2 for free on release day. The new title introduces brand new maps, game modes, huge balancing changes, and new heroes to play as, some of which are unlocked through the recently revealed Battle Pass. Kiriko, Overwatch’s newest support hero, is Season One’s Battle Pass character, and is unlocked immediately upon purchasing the premium version of the Battle Pass, though, players may be wondering how to obtain her without the need to upgrade. If you’re looking to play as this quick and nimble healer, continue reading to learn how to unlock Kiriko without the Battle Pass in Overwatch 2.

Related: How to Unlock Kiriko in Overwatch 2

Players will have a couple options for obtaining Kiriko, as well as future Seasonal Battle Pass heroes, without the need to purchase the Premium versions.

If you choose not to purchase the premium Battle Pass and obtain Kiriko immediately, you can still earn her as a free reward upon reaching tier 55 in Season One. That’s over halfway through the season’s Battle Pass, so you’ll need to get on the grind if you want to play as Kiriko as soon as you can. Completing in-game challenges and finishing matches earn you plenty of XP, so the more you play, the closer you’ll get to tier 55.

If you already own Overwatch 1, Kiriko will be available for free as soon as Overwatch 2 becomes available.

Once a season ends, you’ll still have a chance to obtain heroes that were available through the Battle Pass. Though the specific type of currency and amount is currently unknown, Kiriko will likely be available to purchase using in-game Overwatch coins earned by playing and completing challenges.

Get ready for Overwatch 2 on October 4, and check out our other guides on Prima Games for more information.