How to Sync an Xbox One Controller to Your Console

Connection issues will be a thing of the past 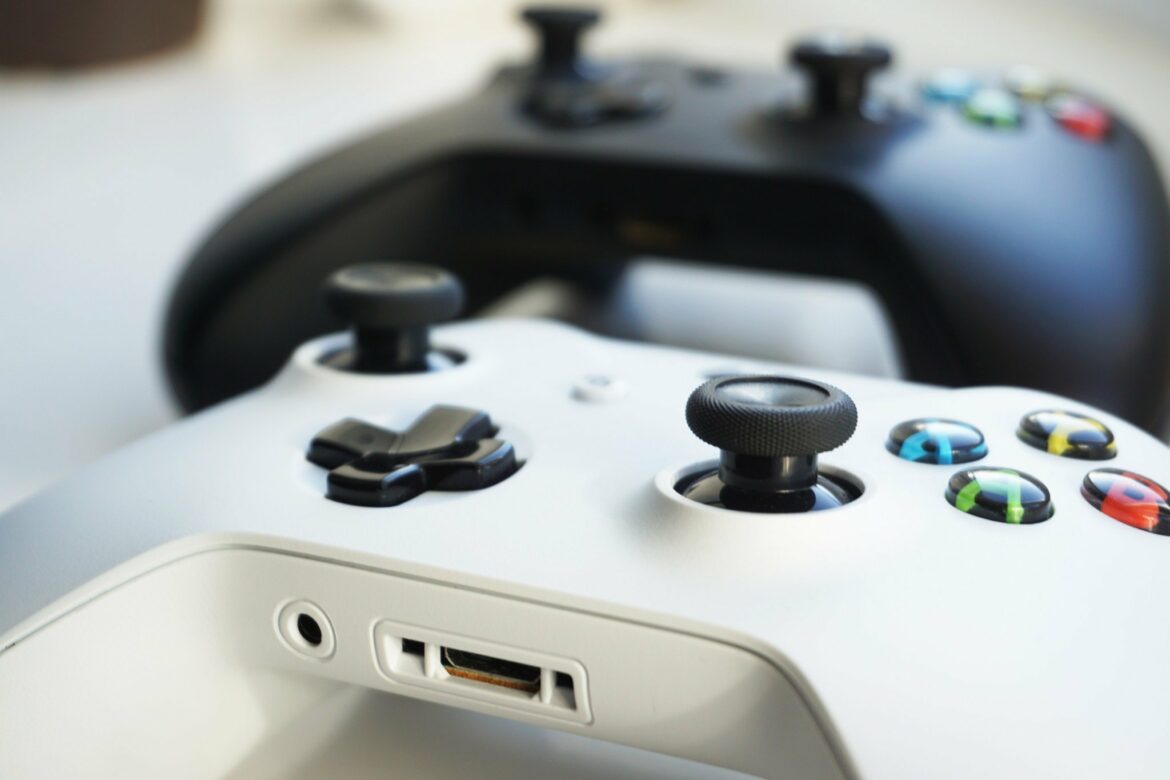 There are few things worse than having the excitement of trying out a new game or playing with your friends dulled by connection issues with your controller. The Xbox One controller in particular is incredibly comfortable to use, so the faster you can connect to your Xbox console, the better.

The easiest and most straightforward way to bypass possible controller connectivity problems is to use a wired controller. All that’s required is to plug its USB cable into the console physically and you are good to go. However, many of us opt to use wireless controllers for the greater freedom it provides and the lack of cables.

Luckily, you have a few ways to connect your wireless Xbox One controllers to your console. The first involves a cable, but only for the initial setup. Using a microUSB cable, plug the small end into your controller and the USB part into a port on the console you plan to use. Next, turn on your console and in a few seconds the Xbox button on your controller and console will begin to glow. Once that happens, you can disconnect the microUSB cable and use your wireless controller.

The second method involves using the small Sync button on the top of your controller. After pressing it, the Xbox button on it will begin flashing. When that happens, press the Pair Up button on the console you’re using. This will make the Xbox symbol on the console flash as well. Once both symbols become solid, you can begin playing.

Related: How to Use Discord Voice Chat on Xbox (Updated September 2022)

For reference, on Xbox One X and S consoles, the circular Pair Up button is on the front, below the Power button. Meanwhile, on the original Xbox One console, it is on the side and is rectangular in shape.