How to Start Lamar Missions in GTA Online

Lamar is now only a couple of button presses away 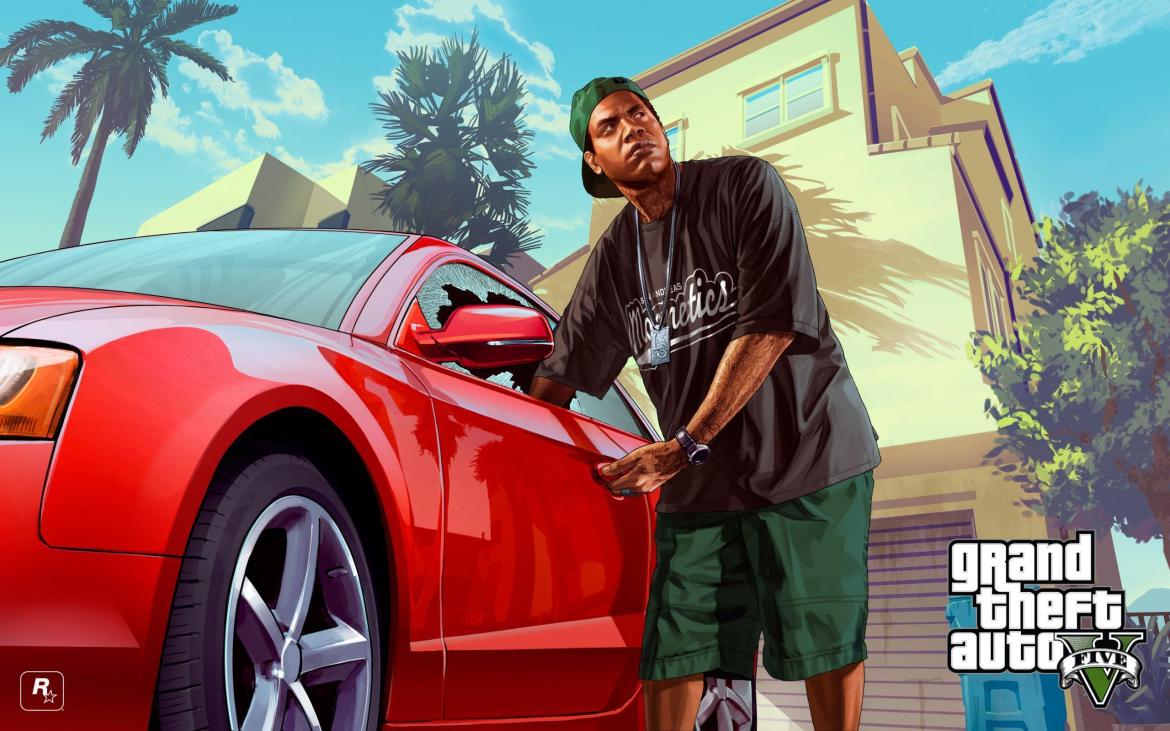 Since it debuted, GTA Online has received a slew of updates to keep it alive and thriving. Among them have been things like celebrity missions, as well as activities including fan-favorite characters from GTA V. Lamar happens to fall into the latter category and luckily, if you’re interested in taking on his missions, it’s significantly easier to do so now.

Related: How to Fix the “Your Profile Does Not Have Permission” Error in GTA Online

Thanks to an update, initiating Lamar’s missions is easier than ever, though it still may not be obvious how to do it at a glance. To do so, select Online from the jobs menu, then go to Play Job. From there, go to Rockstar Created, and Missions after that. Scroll down through the menu until you find GTA Online Short Trips options, and after picking the Lamar mission you want, matchmaking will begin. For reference, these are co-op missions, so you can’t do them alone. One of you will be Franklin and the other will be Lamar.

What are the Lamar Missions in GTA Online?

As of this writing, there are three Lamar missions you can undertake in GTA Online. The first is called Seed Capital. In it, Lamar and Franklin go to LD Organics to stock up, only to discover Vagos gang members are raiding the place. After fighting them off, a vehicle chase ensues and it culminates with a shootout in an alleyway before returning Lamar’s stolen truck to the warehouse.

The second mission, Fire It Up, sees the pair enacting revenge on the gang by sabotaging their weed storage. You’ll be fighting the Vagos members at two of their own warehouses, with the mission finishing after you steal one of their trucks and take it to Franklin’s house.

The final mission is called OG Kush and it involves a deal with LD Organics. Additionally, according to Lamar, you’ll drive a van that’s quite literally “made of weed.” As you might guess, it doesn’t go smoothly, with Vagos gang members showing up to ruin everything. If that isn’t bad enough, the van catches fire and since it’s made of weed, Franklin and Lamar get high from the fumes. The two know they won’t make it back to the warehouse-like they planned, so you’ll have to take a detour to Tequi-la-la. The last-minute decision turns out to be a good one and helps raise brand awareness for their business.