How to Ride Koraidon and Miraidon in Pokemon Scarlet and Violet 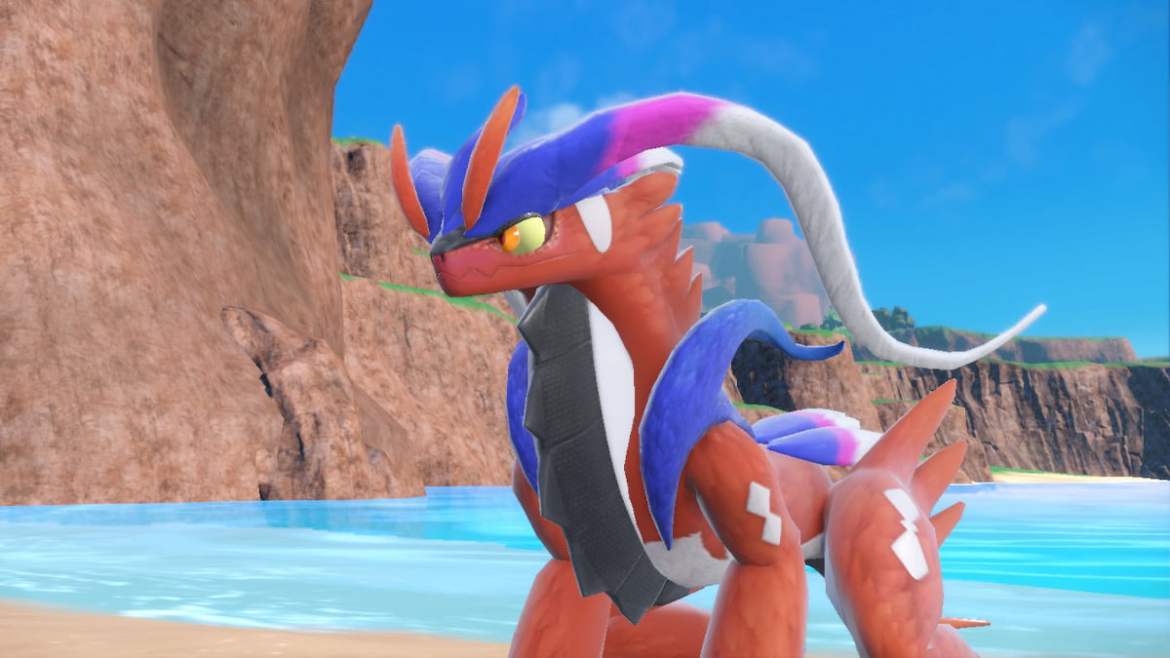 After officially starting your Pokemon Scarlet and Violet adventures, you’ll encounter either the Koraidon or Miraidon Legendary Pokemon. While you’ll initially have them in your inventory, you’ll unlock the ability to ride around on them as mounts later in the game. With this, two main questions pop up: How do you gain access to this feature, and what buttons do you have to press to ride around on these Pokemon? Don’t worry. We have just the answers you’re looking for. If you’re interested in learning more, continue reading to discover how to ride Koraidon and Miraidon in Pokemon Scarlet and Violet.

How to Ride Koraidon and Miraidon in Pokemon Scarlet and Violet

Before you can ride around on these massive legendary Pokemon, you’ll have to progress a little through the story’s beginning. More specifically, you’ll have to arrive at the Mesagoza school, explore the campus, and chat with Nemona, Arven, and Director Clavell. During this time, you’ll learn more about the three main quest lines, Victory Road, Path of Legends and Starfall Street. Before setting off on these adventures, though, you’ll have to rest for the night.

After arriving in your dorm room with Nemona, resting and hearing Director Clavell’s speech about the Treasure Hunt, you’ll be ready to begin these three storylines. After a brief chat with Nemona and Arven, you’ll learn that you can press the + Button on your Nintendo Switch to ride on either Koraidon or Miraidon, depending on which game version you’re playing. You can also jump using the B Button, allowing you to traverse terrain much easier and leap over bodies of water. As you defeat Titans, you’ll gain different abilities to improve your riding capabilities.