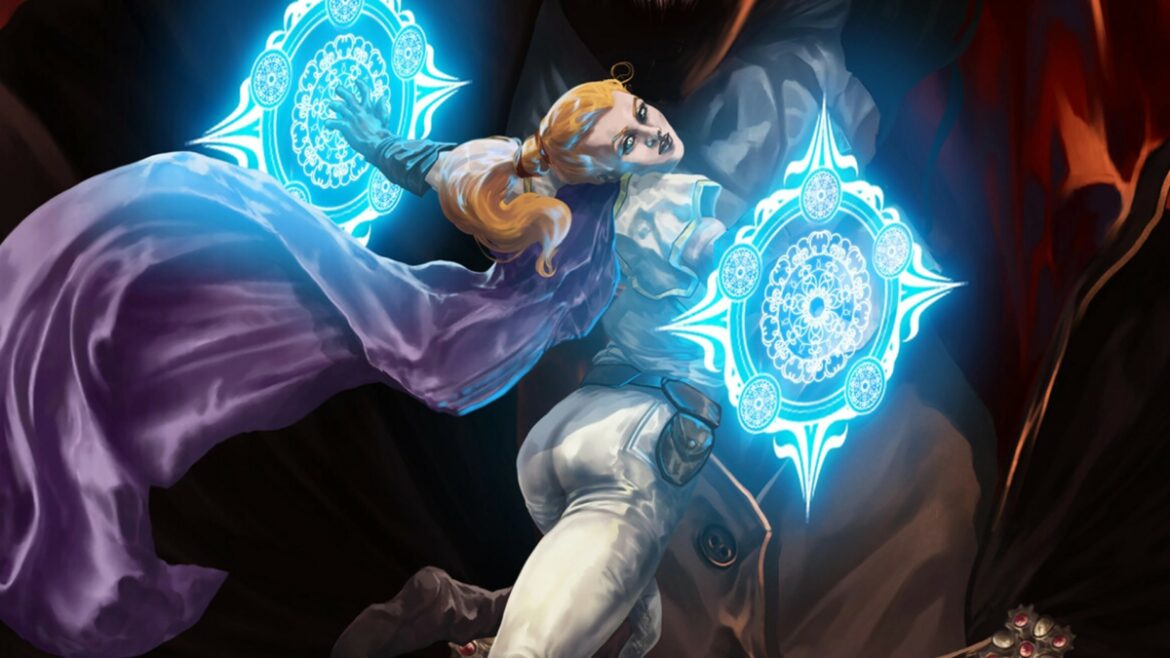 Luckily, this is one of the easier challenges in Vampire Survivors. Getting the coffin in the Dairy Plant is as simple as following the map. But you do have to survive along the way. Luckily, if you’re playing Dairy Plant for the first time, you get an interesting, new item that permanently changes the game. Either way this is ultimately how to unlock Poppea Pecorina in Vampire Slayers.

Related: Vampire Survivors: Where to Find the Coffin in Gallo Tower

When you first start the level, there will be an odd, green arrow on the screen. This isn’t pointing to the coffin, but you want to follow it anyways. It takes a while, especially because you should still be engaging enemies and leveling up. But once you get there, you’ll find the Milky Way Map. This is a permanent item added in an early update to Vampire Survivors, and is exactly what it sounds like. It’s a map!

The map isn’t super detailed or anything, but it does mark notable spots relative to your location. So check the map, and it’ll show you a few different items along with the coffin’s location. Fight your way there, because you don’t have to do anything to make it spawn or find any hidden doors. That’s later.

How to Unlock Poppea Pecorina in Vampire Survivors

Once you reach the coffin a ring of enemies will try to guard it, and they’re tough if you didn’t level up enough first. But once you get through you simply touch the coffin to open it, and you’ll gain access to Poppea Percornia as a playable character. You still have to buy her on the character select screen, though.