How to Join a Mafia Family in BitLife - Prima Games
Tips

Live the life of a criminal! 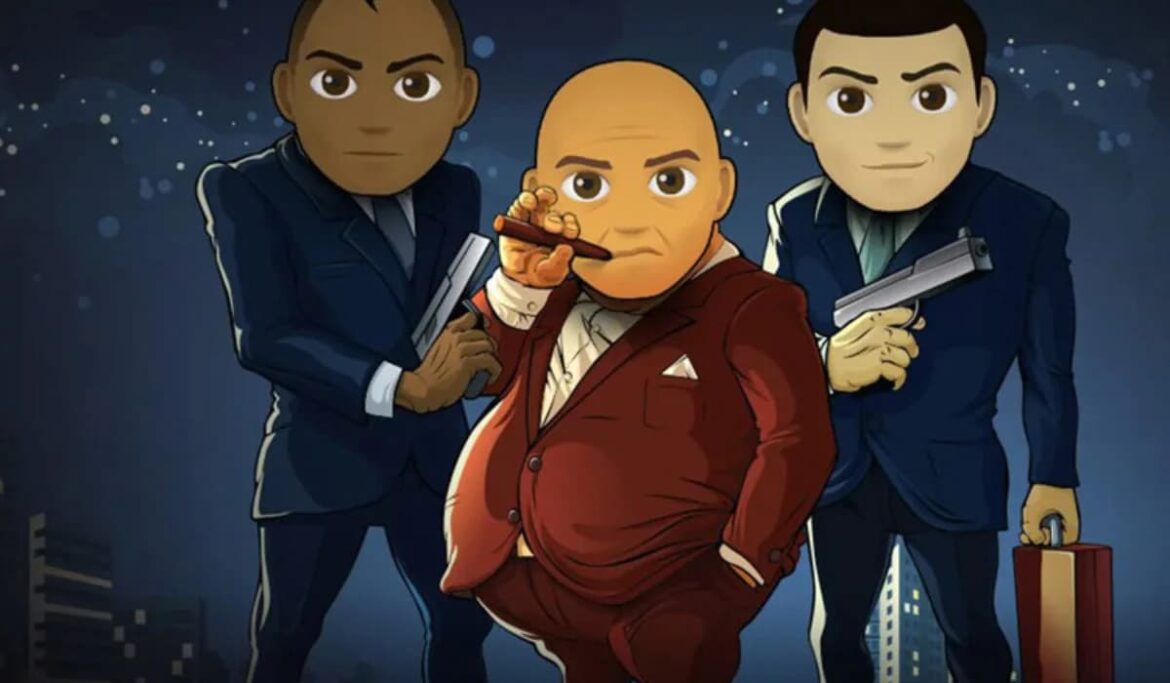 If you sit back and think of some of the best ways to make money in BitLife, becoming famous is often the go-to answer. One method that not many people consider is joining the Mafia and climbing the ranks. Not only does the Mafia allow you to make millions in a lifetime, but it’s also involved in numerous achievements and challenges.

While this may sound fun initially, it’s surprisingly challenging and risky to accomplish if you’re unprepared. If you’re interested in learning more, continue reading to discover how to join a Mafia Family in BitLife.

Before pursuing a life in the Mafia, check if your character has a crime special talent! If you have Godmode, you can pick crime as your talent on the character creation menu. Otherwise, check beside your name for a gun icon once you start a new life. Having a criminal special talent will make it much easier to commit various offenses without the police catching you.

After making your character, age up until you’re old enough to access the Crime category under Activities. At first, you’ll start with ones like shoplifting, porch pirating and pickpocketing. As you age up, you’ll unlock more severe crimes like murder and bank robbery. From childhood until adulthood, continue committing offenses every year without getting caught.

Related: What Does Willpower Do in BitLife? – Answered

Once your character turns 18, head into Occupation on the main screen and select Special Careers. From here, pick Organized Crime before joining a Mafia Family. When choosing a method of interacting with the Mafia, select an option such as relaying messages, waiting tables, or delivering packages.

If you spent your character’s childhood and teenage years committing crimes without the police finding out, you should have no issues getting into the Mafia. However, if they deny you access, rob a few more banks or steal cars before aging up and trying again.

After joining the Mafia Family successfully, you’ll make money through illegal means like before. The difference now is that you must contribute your earnings to the family, rewarding you with only a portion of the profit. As you climb the ranks, you’ll gain a higher percentage of the profits while also gaining respect from your fellow Mafia members.

BitLife is available on Android and iOS devices. If you’re interested in more BitLife content, check out our articles on How to Find a Unicorn and How to Become a Fashion Designer.