How to Give Riven Cookies in Destiny 2’s Dawning Event

Even giant Taken monsters that brainwash our friends deserve cookies 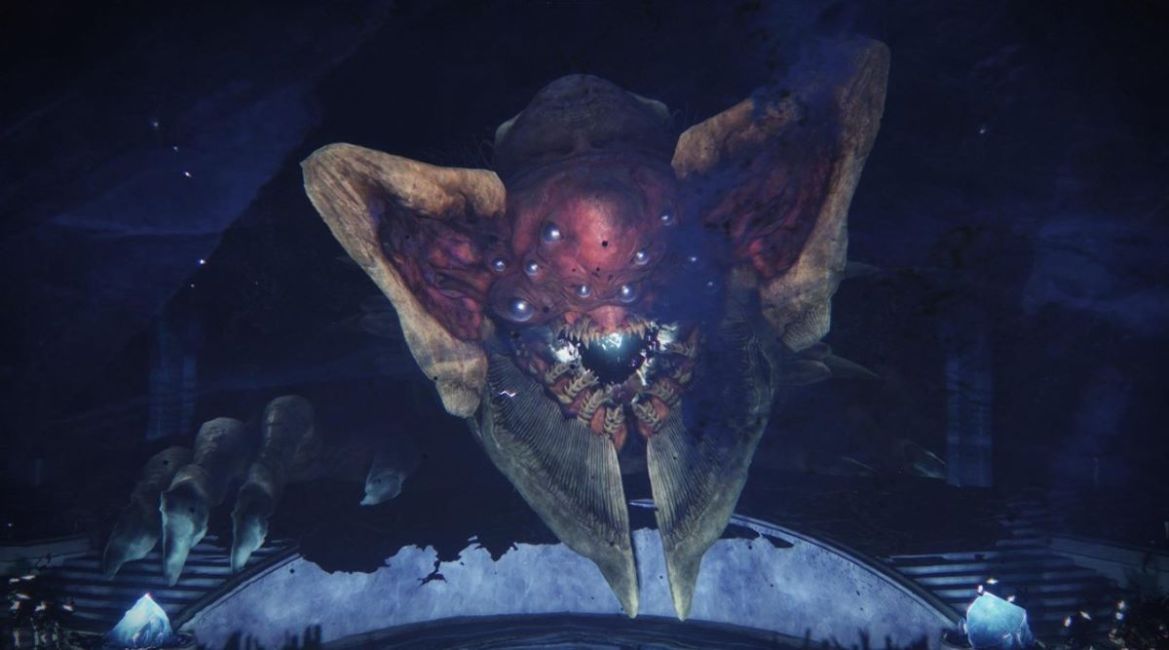 The Dawning has arrived and with it comes a task only a Guardian blessed by the Traveler and its Light can do. You must bake, Guardian. You must bake so many cookies. Yes, cookies are an annual tradition over at the Tower, and one of my favorite grinding activities that Bungie subjects us to. By squashing the pieces of our fallen enemies into Eva’s oven, we can bake cookies which we’ll then have to ferry to various allies, vague acquaintances, and creatures that are distinctly morally grey at best.

One of the strangest deliveries you’ll have to make if you want the coveted title of “Star Baker” is to deliver cookies to Riven. Riven, for those blessedly in the fogs of ignorance, is the Last Ahamkara, a wish-granting creature that was Taken by Oryx, one of the Hive Kings. If that sounds like a bunch of nonsense, she’s a hideous monster and the final boss of the Last Wish Raid, released during the Forsaken Expansion in 2018.

But don’t worry. You don’t actually have to beat the Last Wish Raid to give Riven Cookies. In fact, you can reach her solo. Here’s how to make the process fairly painless.

How to Give Riven Cookies in Destiny 2’s Dawning Event

First things first, you need to have the Forsaken Pack to even access the Last Wish Raid. If you don’t own it, it generally costs $20 to purchase it, but it’s currently (as of 12/17/2022) on sale for $7 for a limited time.

If you do have Forsaken, head over to the Dreaming City then Select the Last Wish Raid.

You’ll enter the raid. Head through the doors and immediately turn left. You’ll notice that to the left are three statues of women in the wall. The one in the center is a noticeably different from the others – she has a square panel in her stomach. Wait, and this panel will open, revealing an amethyst-encrusted cave. Jump through, then platform through the cave. You’ll hit moments where there are drops, or you feel like you might deviate from the right path.

That’s okay. Keep left. If there’s ever a choice to go anywhere else, keep left. Even if it’s really, really tempting to go right.

Eventually, you’ll reach the Tower of Opened Eyes. You’ll see an open door to your right. Again, you’ll be tempted. Don’t go through it. Instead, keep left, going straight. Eventually you’ll hit a wall, but it’s not a dead end. You can platform upwards, with those ledges being marked by green moss and white flowers.

This is the Wish Wall. You’ll need to enter in the correct code to access Riven, skipping over all the other nonsense like puzzles and killing enemies. You can change what’s in each circle by shooting them once. A Scout Rifle or Side Arm is the most convenient way to do this.

Related: How to Complete Destiny 2’s Newest Dungeon Spire of the Watcher

Put in the exact code that you see here, then stop on the panel in the center of the room. Oh, by the way, doing so will kill you. But that’s okay! You’ll revive at The Queenswalk. Head to either the left or right side of the room, where there will be circles on the ground, similar to the one you stood on at the Wish Wall. The panel will sink and you’ll pass Riven. Isn’t she beautiful? You’ll land on the ground, but don’t start shooting.

We’re looking for a snow globe. The snow globe is very tiny. Interact with it, and you will bequeath the cookies to Riven. How nice of you!