How to Get Vermintide Cosmetics in Warhammer 40K: Darktide - Prima Games
Tips

How to Get Vermintide Cosmetics in Warhammer 40K: Darktide

Rat slaying works up a thirst for heretic slaying. 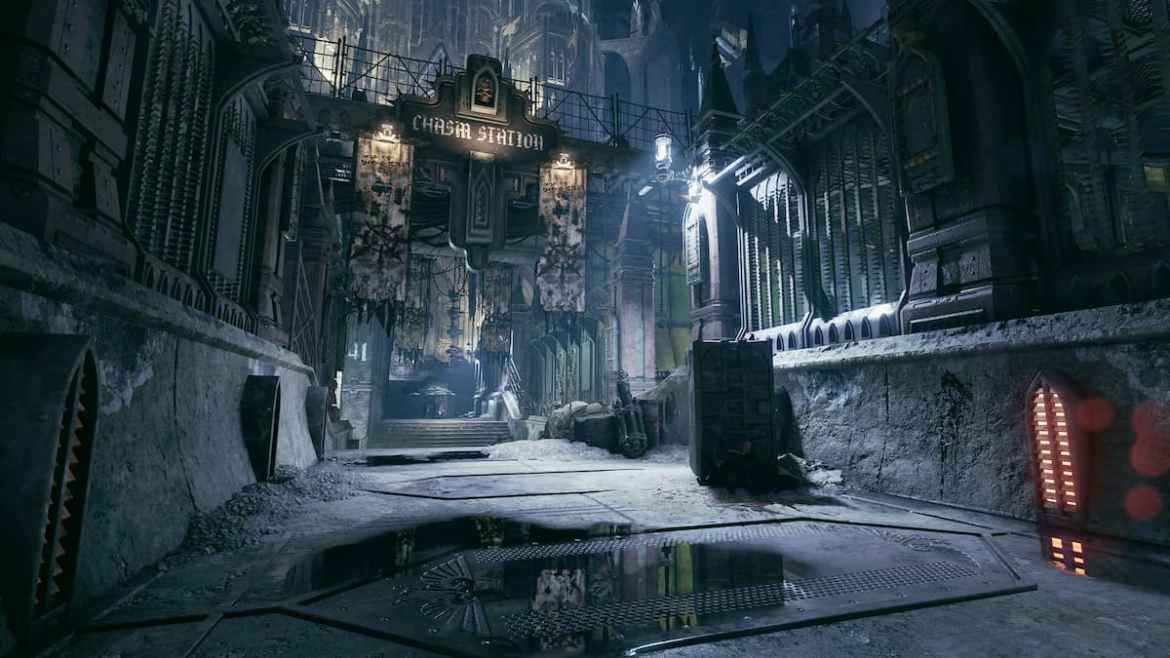 Warhammer 40K: Darktide is finally part of the Fatshark ranks, joining their Vermintide series as part of the developer’s co-op FPS lineup. While lacking in the medieval rat-slaying and elgi yammering (as Bardin might say), Darktide brings plenty of sci-fi slaying and a grungy atmosphere. Before launch, you may have heard about a set of cosmetics being available in Darktide for players of the previous series, though may see they’re missing. Here’s how to get Vermintide cosmetics in Warhammer 40K: Darktide.

Can You Get Vermintide Cosmetics in Darktide?

If you’ve hopped into the Darktide pre-order beta and don’t see the cosmetics, there’s no reason to panic. You aren’t alone in that, as everyone playing the game currently doesn’t have Vermintide cosmetics, having played the games or not. Fatshark is holding off on adding any purchased or earned cosmetics outside of Darktide until the game’s full release on November 30. This is likely both to focus on ensuring the health of the base game and because the game isn’t fully out yet. Those who purchased the Imperial Edition, pre-ordered the game, and got a Twitch Drop are all in the same boat as you. Patience is key, and you’ll likely have all of it once November 30 rolls around.

Related: How to Get the Warhammer 40K: Darktide Imperial Edition Rewards

Now, if you’re viewing this guide after launch, then that’s an issue of its own. First of all, you’ll want to ensure you own and have played Vermintide on the same platform as you own Darktide (i.e. Owning and playing both on PC through Steam). Provided that’s correct, you’ll have to Submit a Support Ticket over on Fatshark’s Support Portal. They’ll likely be able to get you sorted out, or at least guide you as to how you can score the cosmetics.