How to Get the Cornish Patient Achievement in Pentiment

The real cure is stargazey pie. 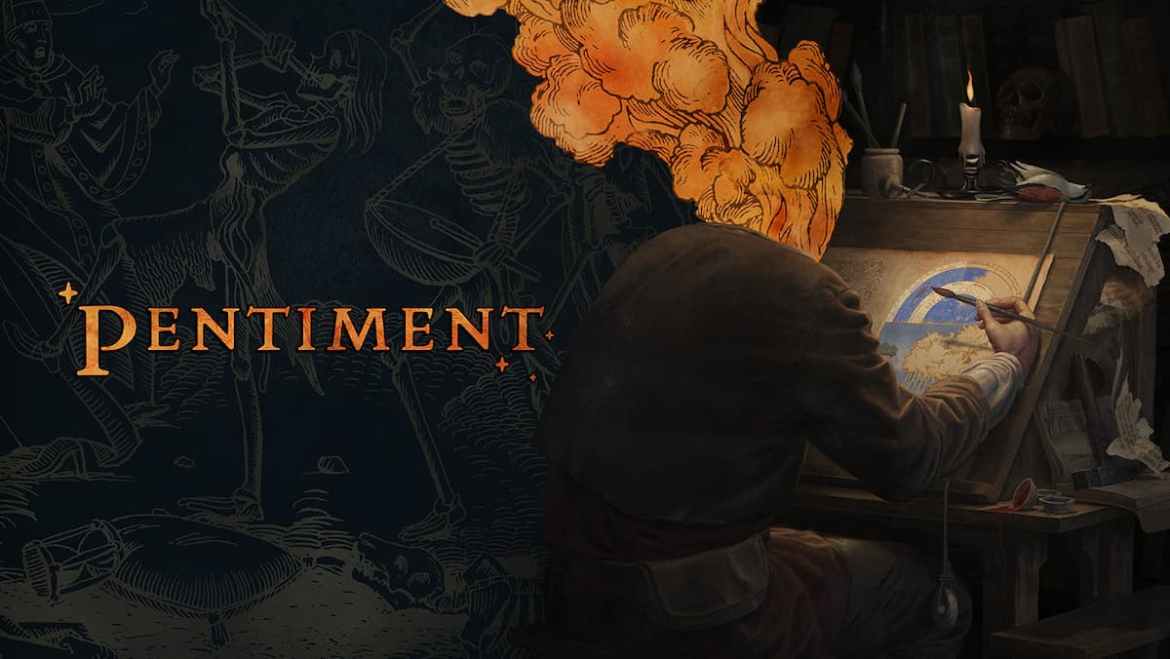 Pentiment truly rewards you for doing a little legwork. And the Cornish Patient Achievement will call for quite of bit of strolling. Here’s how to get it.

How to Get the Cornish Patient Achievement in Pentiment

This achievement can only be obtained in Act 2 when Andreas has returned to Tassing after seven years. He’s now a Master artist and even has his own apprentice in tow. But his arrival in Tassing could not be more ill-timed.

Wait until you’re invited back to the church, then speak to Aedoc in the Old Bailey of the abbey. The seven years that have passed have not been kind to him, as he’s truly feeling his age.

Related: How to Get the Quick Fingers Achievement in Pentiment

Continue on with the rest of the plot. When the brothers are run into the library, seek out Mother Illuminata in the Prioress House. She’ll ask that you help the sisters sneak food to the brothers, who have taken sanctuary in the abbey’s library. If you haven’t found the secret passage from the crypt to the library, you’ll be informed about it now.

With Andreas as their chaperone, take the two sisters into the church where they’ll be stopped by the guard on duty, Karl. To get around Karl you’ll need to tell him that the sisters need to attend to their duties in the crypt. When Karl seems unsure, choose the crude option and say that it’s not like the sisters have anything under their skirts.

This will shock Karl into letting you pass. Once you’re through, go through the Crypt entrance and into the library. Aedoc will be on the first floor. Speak to him, and it’s clear that he’s very ill. Go to the second floor to speak to Brother Florian, who will tell you to ask Gertrude to make some medicine.

Leave and find Gertrude in the Shrine to Moritz. Tell her about Aedoc, and she’ll task you with finding flowers in the forest. These flowers are near the waterfall. Bring them back to her, and she’ll tell you to return after some time has passed. You’ll need to do one activity that will move the clock forward.

Once you’ve done this, return to her in the covenant garden to get the medicinal broth, then go back to Aedoc. Giving him the medication and this will unlock the achievement, The Cornish Patient.