How to Get Tatsugiri in Pokemon Scarlet & Violet - Prima Games
Tips

How to Get Tatsugiri in Pokemon Scarlet & Violet

If you even think about eating this Pokemon, you're a monster. 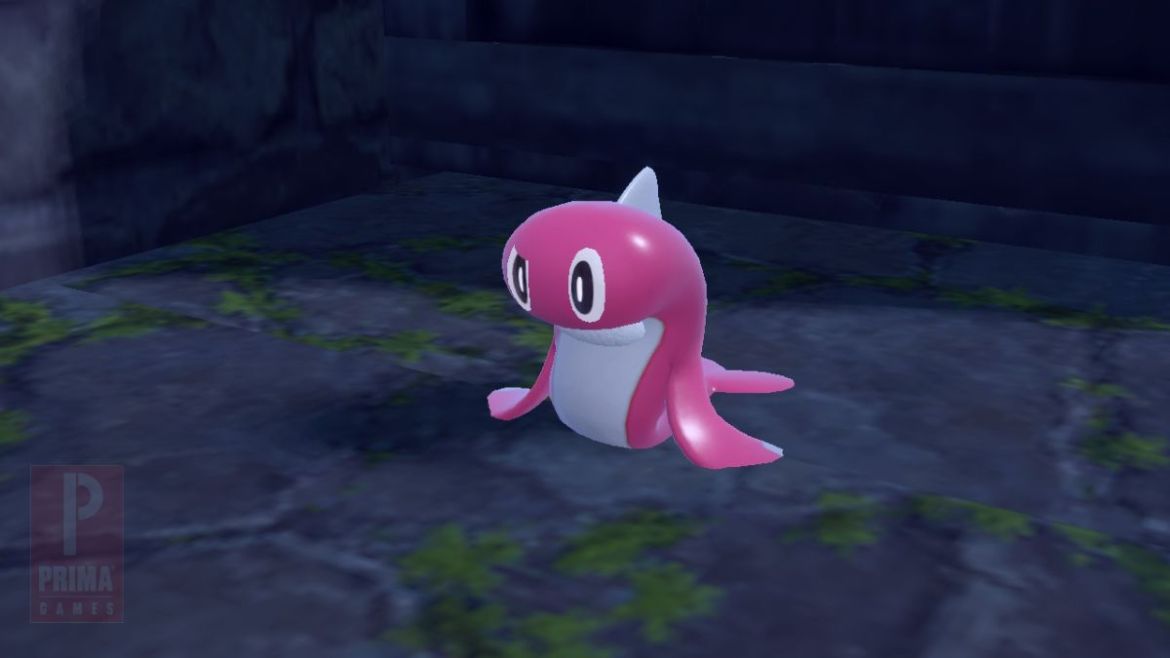 If there’s one thing The Pokemon Company is good at, it’s making ridiculous Pokemon. Anything can be an inspiration. In the first Generation alone, we had a sentient pile of sludge, but things have simply escalated from there. There has been sentient, floating keyrings, an actual nebula… There have even been food-based Pokemon like Vanillish and Alcremie.

But the latest to join the questionable fray is Tatsugiri. Tatsugiri looks every bit like a particularly frisky shrimp you’d see on top of rice on a sushi train conveyor belt. Its expressive eyes somehow make things worse, like it’s guilting you for even contemplating eating it. Because you are, aren’t you? You’re thinking it looks like a delicious piece of sushi, you monster. Here’s how to get Tatsugiri in Pokemon Scarlet and Violet.

How to Get Tatsugiri in Pokemon Scarlet & Violet

Still, if you want to catch Tatsugiri for completely non-consumption-related reasons, you’re in luck. Tatsugiri is a Dragon type (yes, really), but it can be found in and around Casseroya Lake. They come in three colors: yellow, red, and orange.

Once you have Tatsugiri in your arsenal, it should be noted that it has a great natural synergy with Dondozo, the giant catfish Pokemon. Dondozo are massive, hungry predators, and yet they’re particularly inept at catching their own food. To that end, Tatsugiri tend to live its giant mouth, and with their superior intellect, instruct Dondozo on how to catch prey. How traitorous!

Related: How to Get Tarountula in Pokemon Scarlet and Violet

But maybe the last laugh is on Tatsugiri. Dondozo’s name is a pun in Japanese pun, with Donburi being a rice dish, and Dozo being a phrase said by chefs when they serve sushi. And who just had sushi walk right into his mouth…