How to Get Shiny Zapdos in Pokemon Go - Prima Games
Tips

How to Get Shiny Zapdos in Pokemon Go

What do you mean you can't tell the difference 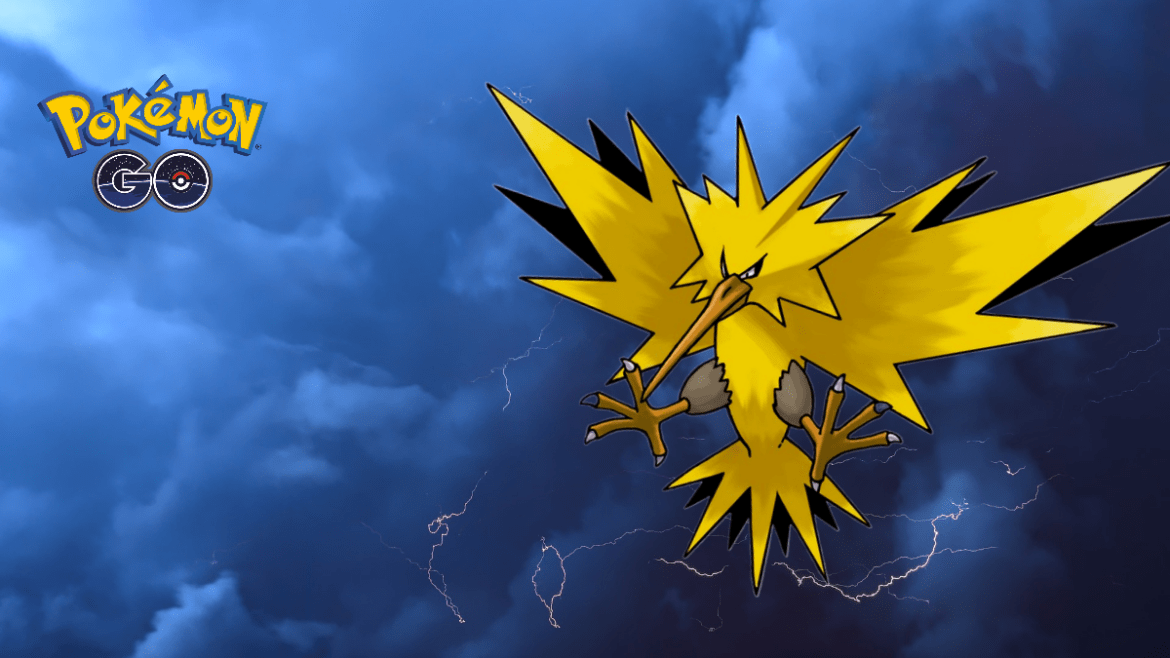 If you’ve played Pokemon GO for any length of time, one thing is abundantly clear: Legendary Pokemon are awesome on every metric. But in Pokemon GO they have the added utility of 1) being a huge flex, 2) decimating Raids, and 3) absolutely trouncing the Pokemon left in Gyms.

One of the Pokemon you’ll likely want to add to your collection is the Legendary Electric Bird from Generation 1, Zapdos. But what’s even better than Zapdos? One that glitters. Here’s how to get your very own Shiny Zapdos in Pokemon GO.

How to Get Shiny Zapdos in Pokemon Go

There’s one primary way to get any Legendary Pokemon in Pokemon GO, and that’s through Raids. Zapdos and the rest of the Legendary Birds can appear in 5-Star Raids across your local area… but not always.

There’s a set schedule for the Pokemon that appears in Raids. For January, those Raid bosses are:

And while February’s raid bosses haven’t been announced, it seems unlikely that Zapdos will make an appearance that month. But don’t despair, there’s a chance we’ll see it later in the year, probably around the summer months. After all, as of July 7, it will be one year since the Electric Bird took flight in a Raid. But once Zapdos actually appears, how do you catch the shiny version?

Related: How to Get Noibat with Boomburst in Pokemon GO

Your chance of finding a Shiny Zapdos is 1 in 500, or 2.%. So, your best option is to set aside a dedicated day to attend as many Raids as possible in the hopes you encounter a Shiny Zapdos.