How to Get Shiny Shinx in Pokemon GO - Prima Games
Tips

How to Get Shiny Shinx in Pokemon GO 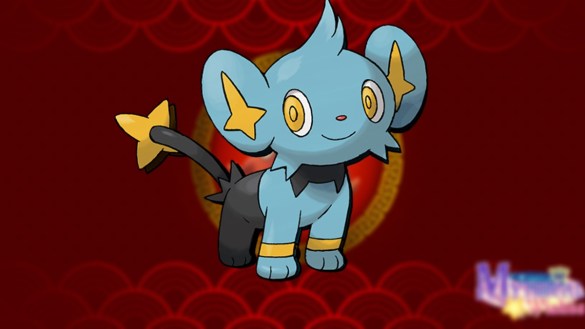 Shinx is not a common find in Pokemon GO, so many Trainers are likely unaware if a shiny variant exists at all. Most of the time, the Flash Pokemon isn’t available, and even when it does make a return to the game, it’s certainly not as one of the wild spawns.

That means catching Shinx in general is a tough task, let alone going for the shiny variation of the popular Generation IV addition. But there are a few aspects of Shinx that make looking for the golden version somewhat easier in the right circumstances. Everything you need to know will be outlined in this Pokemon GO guide.

Pokemon GO – How to Get Shiny Shinx

First things first, Trainers can certainly catch a shiny Shinx in GO, so there is no need to worry about wasting time in a hunt. The Flash Pokemon has already had a Community Day in the past and any Pokemon that gets a Community Day will get a shiny form for Trainers to catch as well.

Without the Community Day, it’s incredibly uncommon for Shinx to spawn in the wild. Most of the time, Niantic saves it as a one-star raid boss along with other forms like Luxio. The good news is that these raids are super easy. However, that also means you’ll need plenty of raid passes to take on the Flash Pokemon.

At the very least, the shiny odds in raids tend to be 1 in 30, so that can actually save you time in the hunt for a shiny if you have enough raid passes. Shinx will be one of the one-star raid bosses during the Lunar New Year 2023 event on January 19. If you really want that golden-yellow colored Shinx, then make sure to jump into Pokemon GO during that weekend.