How to Get Mastery Charms in Modern Warfare 2

Another grind within the grind. 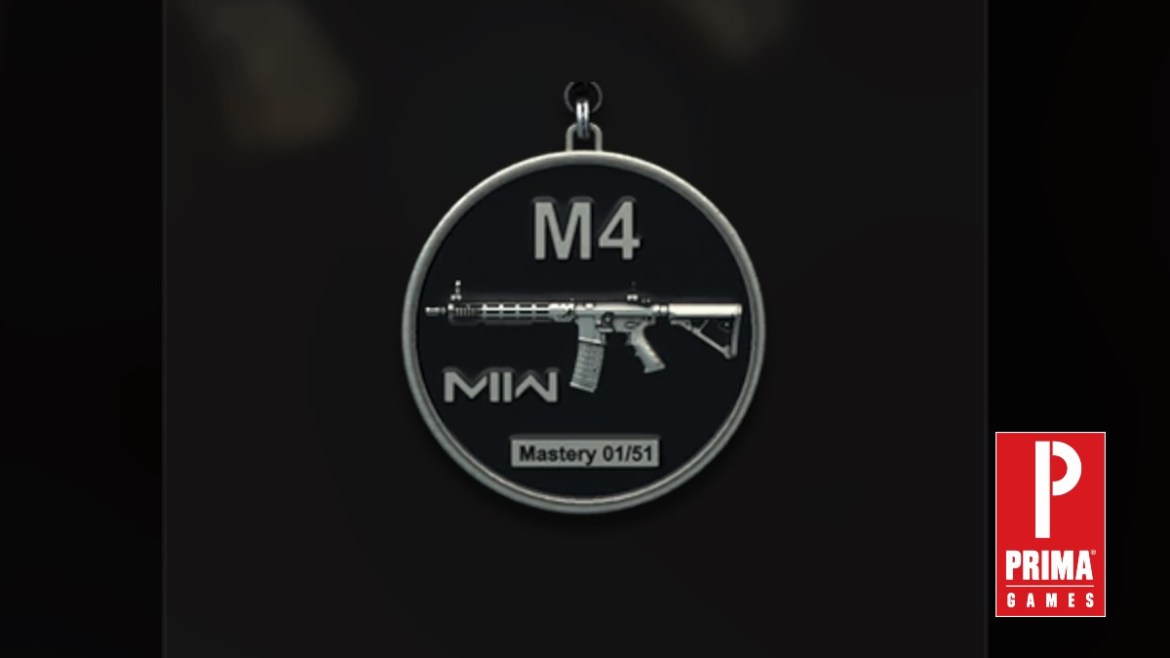 Multiple rewards can be earned in Call of Duty: Modern Warfare 2 as you push through the main Orion camo grind in multiplayer. The grind doesn’t stop at the camos, though, and there is a step further than can bring you to Mastery Charms for your favorite weapons in the game.

You may have rarely seen players who have a silver and black tag with a weapon title as a charm, or you saw one in a YouTube video. Either way, they aren’t common and you may be wondering how these players are getting the Mastery Charms. We have you covered with this guide for the next step in the grind for Modern Warfare 2.

Modern Warfare 2 – How to Get Mastery Charms

In order to get these additional mastery rewards in MW2, you’ll need to focus on overall kills for some of your favorite weapons. But it’s not nearly that simple. Before you can pursue the Mastery Charms on any guns, you’re going to need to unlock the Orion mastery camo. Of course, that means you need Polyatomic, Platinum, and Gold camos on every weapon in the game as well.

You can technically start progress for your Mastery Charm as soon as you unlock gold for a weapon. However, you can only take it one step at a time. For example, you’ll need 100 kills with the M4 while it has a Gold camo equipped to finish the first step. Completing this step will give you the gold M4 title and gold M4 emblem, but it won’t unlock step two. You’ll need to progressively get more kills with each mastery camo to finish all of the challenges and the full list can be found below.

After all four challenges are completed you can finally claim the Mastery Charm you’ve been working for. Keep in mind that you only get one charm. To earn the other charms in the game, you’ll need another 1,000 kills in this manner with the rest of the weapon roster. In other words, it may be an even longer grind than the initial Orion camo in Modern Warfare 2.