How to Get Free Show Bucks in Fall Guys 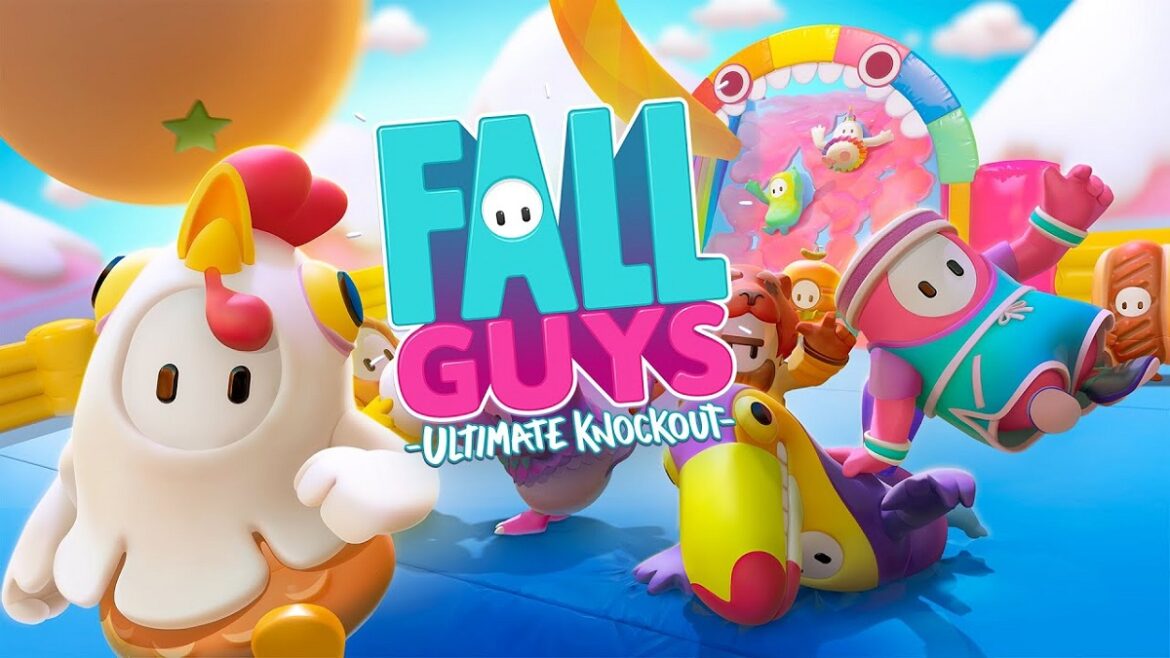 Fall Guys has become free for all since being acquired by Epic Games. However, the popular battle royale has also taken a number of similarities from Fortnite’s currency system. The latest addition to the game is Show-Bucks, which can be used to buy in-game items such as new costumes and other cosmetics. These come in various rarities, including Common, Uncommon, Rare, Epic, Legendary, and Event (available only through special events).

Unfortunately, there aren’t that many ways to get Show Bucks, especially not for free. But there is one method. Here’s how to get free Show Bucks in Fall Guys.

How to Get Free Show Bucks in Fall Guys

There is a way to get Show Bucks for free in Fall Guys, though it does involve a purchase.

Although the popular battle royale is now free on all platforms, Fall Guys has micro-transactions that use real-life money.

In exchange for real money, you will get a certain number of Show Bucks that can later be traded for skins and other cosmetics.

Just like in Fortnite, Show-Bucks are divided into sets and cost a similar amount of money:

For more Fall Guys content, check out our other guides, such as Are there Bots in Fall Guys? – Answered and Does Fall Guys Have Voice Chat? – Answered.