How to Get Fires Deadly Sin Incantation in Elden Ring 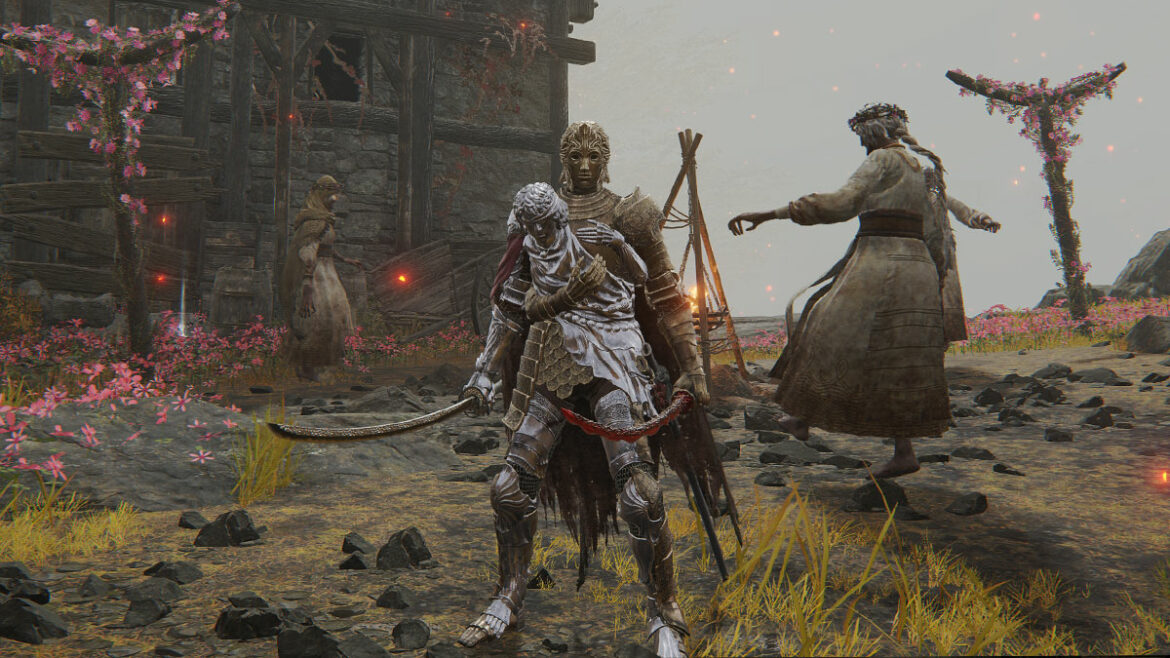 Fire’s Deadly Sin is an incantation in Elden Ring. It requires 19 Faith to use, so it is reasonably accessible for all characters and an excellent option for players who want to run with hybrid builds. Getting the Fire’s Deadly Sin Incantation is a little awkward, however, as you first need to find a painting that is hidden in the game.

Where to find the Flightless Bird painting

The painting can be found at the Fortified Manor on the first floor of west Lyendell. Spawn at the West Capital Rampart, then turn to the southeast. Go down the steps directly ahead, then turn to the left. Take out the enemy and drop down toward the large double doors. Head in the second door on the right and follow the path to the Flightless Bird painting.

To get the Fire’s Deadly Sin, you will need to bring the painting to an area called Dominula, Windmill Village, to the northwest of the Capital. Here, you will find a strange village with dancing women that will ignore if you don’t harm them. About halfway through the village, you will encounter the Godskin Apostle boss fight, and then right at the end of the village, you will find a ghostly apparition overlooking a nearby valley. Walk up to the ghost, and you will receive the Incantation.