How to Get Egg Power in Pokémon Scarlet and Violet

Get eggcited about making your own factory farm 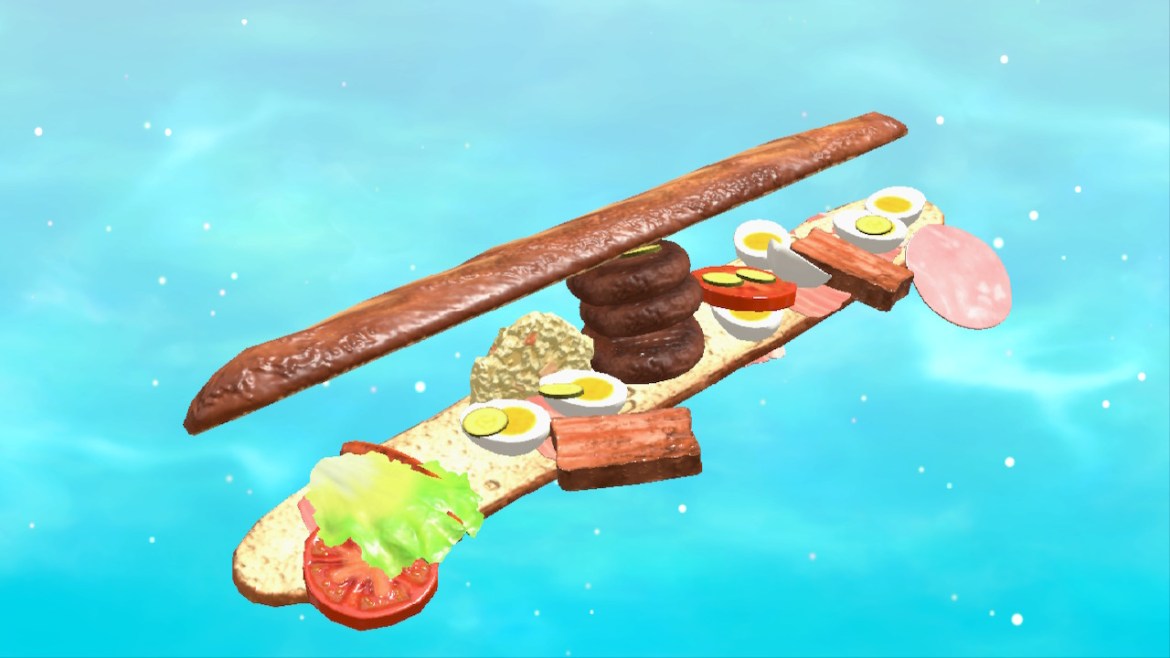 Pokemon Scarlet and Violet have brought with it an entirely new region, countless new Pokemon, quest lines, and mechanics. But one feature that no one saw coming was food. While it makes sense that a region based on Spain would put a special emphasis on cuisine, food in Pokemon Scarlet and Violet have taken it to a whole new level, allowing you to buy food in restaurants and bakeries or even craft sandwiches at your own picnic table. By consuming these delicacies, trainers can reap many benefits.

How to Get Egg Power in Pokémon Scarlet and Violet

Pokemon Scarlet and Violet have introduced an entirely new mechanic for breeding, and that’s through the picnic system. By hosting a picnic, your Pokemon will have a chance to get to know each other. And if they happen to be opposite genders and within the same egg group, there’s a chance they’ll leave an egg in your picnic basket!

How considerate to pack it with all the other food items.

Related: How to Breed Pokemon in Pokemon Scarlet and Violet

But if you’ve attempted to breed your Pokemon, you might have noticed that it can take a long time for one single egg to show up. I’ve definitely had a few dull picnics where I was getting nothing but Star Dust with nary an egg in sight.

If you share that issue, the best way to increase the rate at which eggs appear at your picnic is to increase Egg Power. Fortunately, increasing Egg Power is fairly straightforward. You need only peruse and buy meals from bakeries or shops that have Egg Power as a listed boost. But note, once you purchase that item, you’ll immediately consume it.

Another option is to simply cook food with Egg Power yourself. Certain ingredients offer great Egg Power boosts, like apple, banana, jalapeno, kiwi, and pineapple. By slapping these interesting food combinations together, you can boost your Egg Power until your picnic basket is practically overflowing with ovums.