How to Get Eevee in Pokemon Scarlet & Violet - Prima Games
Tips

How to Get Eevee in Pokemon Scarlet & Violet

Gotta catch eight of them for all the Eeveelutions. 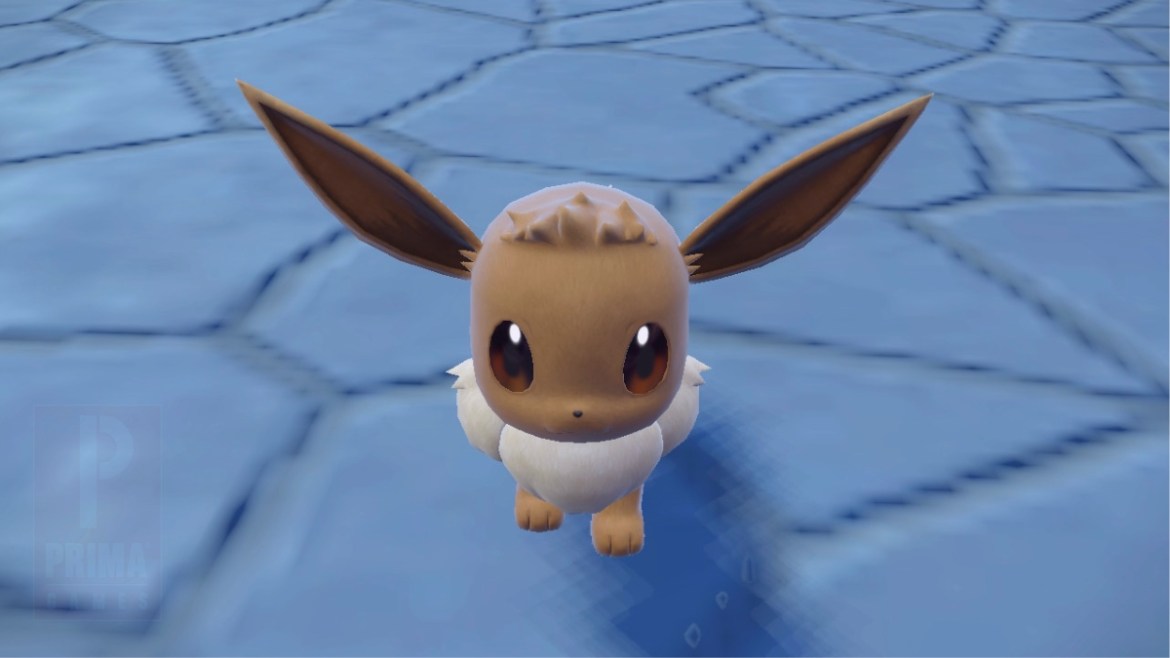 If you’re a sucker for Eevee and its evolutions like I am then the Normal-type will probably be near the top of your priority list when it comes to building your Gen 9 team. Sure, there is a plethora of new Pokemon to catch and battle, but there’s just something special about Eeveelutions. Here’s how to get Eevee in Pokemon Scarlet and Violet.

Thankfully, you won’t have to go searching across the entire region to get your hands on one because it appears early on in your adventure. After starting the Treasure Hunt, head to either South Province (Area Two) or West Province (Area One). These are low-level areas so you don’t have to worry about taking a beating or being unable to catch one.

Eevee is a rare spawn so it may take a while to show up. I found three of them in South Province (Area Two) in the olive fields outside of Cortondo in around an hour or so of searching but your mileage may vary. Just don’t expect either area to have an abundance of them because their spawn chance is very low compared to other, more common Pokemon.

If you’ve progressed further north on your map, you can also stumble across Eevee in West Province (Area Two) as well.

Once you’ve caught an Eevee, you can either keep it as is by making it hold an Everstone. But if you want to evolve it, here are the available Eeveelutions in the Paldea region: