How to Get Character Tokens in MultiVersus - Prima Games
Tips

How to Get Character Tokens in MultiVersus 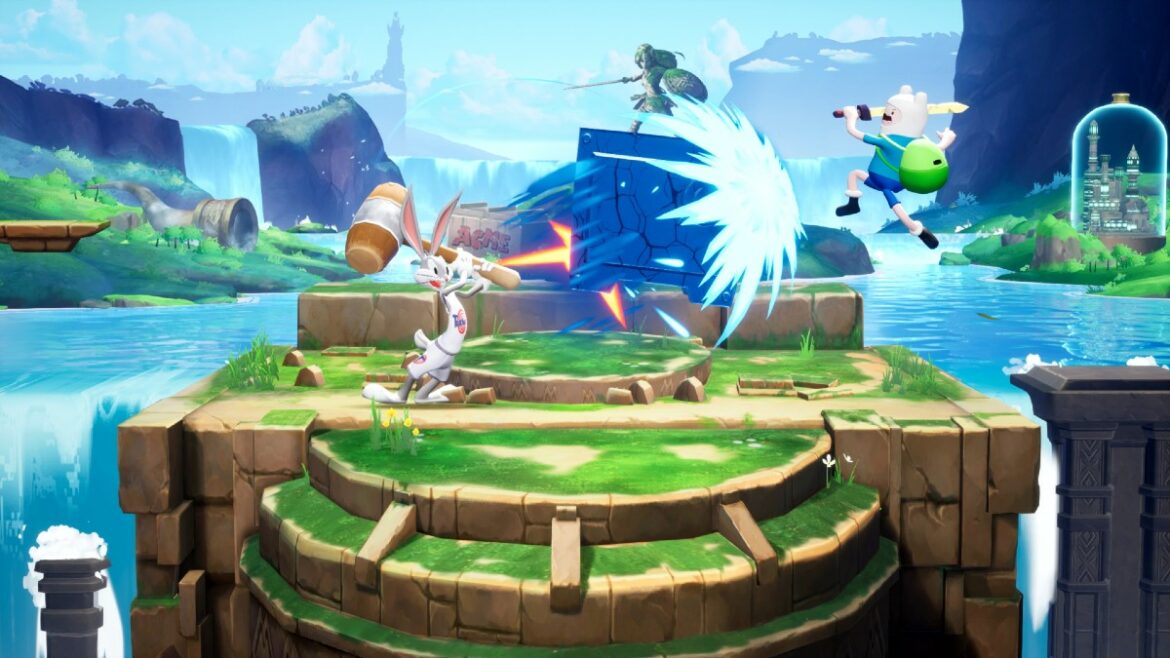 MultiVersus, as you may know, is one of those free-to-play games. While it’s free to download the client, many extra goodies and gizmos cost real-life money. Items such as new taunts or costumes for the roster can only be purchased, while other unlockables can be earned in-game. That especially applies to the roster itself, which offers a few different ways to unlock fighters. You can pay for them via Gleamium gems (money), coins (in-game grindy currency), or in a specific case, Character Tokens.

If you’ve picked up on Character Tokens existing but don’t have any yourself, that’s because you only get Character Tokens if you “purchase” MultiVersus. It’s a free-to-play game, but typically these kinds of games also offer purchases for “Founders” that are essentially like retail bundles. There are three Founder Pack purchase bundles available, and each one comes with, among other things, Character Tokens.

There are three options: MultiVersus players can buy the Founder’s Pack, the Deluxe Founder’s Pack, or the Premium Founder’s Pack. Ambitious naming, I know. These cost 39.99, $59.99, and $99.99 respectively. For Character Tokens, you get 15, 20, and 30 respectively. So if you go all the way you can instantly unlock the whole launch roster and have several left over for later roster additions.

Other items can include banners, Gleamium bundles, and Premium Battle Pass tokens, so you’re basically pre-ordering a bunch of future content depending on how much you put down at the start. If you just want to play for free, you can unlock any character with 2,000 coins, and the game starts you off with a few freebies. There’s also a free Battle Pass track, which gives you different stuff than the Premium one (paid players get both, natch). So basically, it’s the same model you see in most other service games. Shocker!