How to Get an Enemy Named Ursula in BitLife 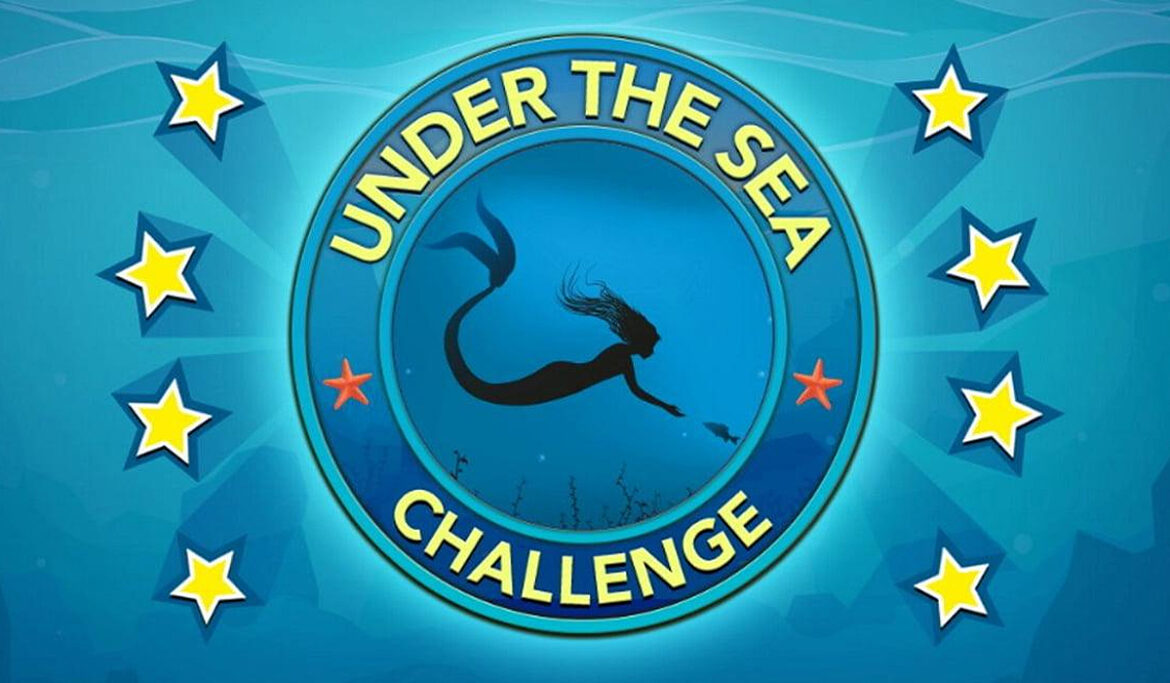 How to Make an Enemy Named Ursula in BitLife

There are a few methods to get an enemy named Ursula in BitLife, and depending on which one you choose, you can finish it fast.

God Mode is a feature in BitLife that lets you edit out someone’s name, looks, and stats. Though it will cost you $4.99. Nevertheless, it grants you the possibility to change the name of an existing enemy to Ursula, thus completing your task.

Select any NPC you want and then click Edit and then change its name. You can also edit the name of your friend and turn it into your enemy.

Getting Married and Having a Baby

Another option for you is to marry and have a baby, which you can name Ursula. As the child gets older, you can make it your enemy.

This might be the hardest way. You will need a lot of luck to stumble upon a character already named Ursula. However, you first need to make Ursula your friend and then an enemy. Start doing social activities, such as spending time together. Once you have Ursula on your Friends list, it is time to turn it to your enemy. Click on the name and go to Change Our Status, and select Enemy. Now, it is time for you to start spreading rumors about Ursula, insult her, and pull pranks.

As your negative actions become more frequent, the chance of Ursula becoming your enemy increases. However, an enemy can fight back and even try to kill you so be careful!