How to Get a Nuke in Warzone 2 - Prima Games
Tips

How to Get a Nuke in Warzone 2

Nothing like showing an entire lobby that you're a god 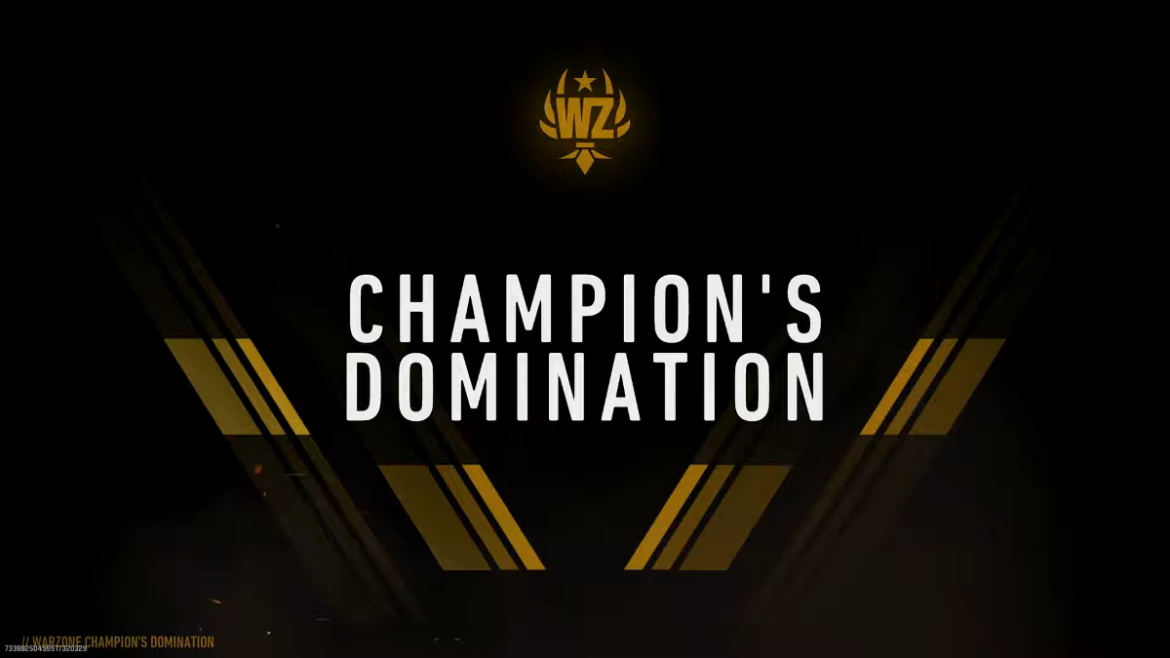 One of the most brutal, devastating things you can do in any match of Call of Duty is to bring down a Nuke. Doing so is the ultimate power move, showing everyone in the lobby that you, like Oppenheimer, become Death, the destroyer of worlds.

Similarly, if you detonate a nuke in Warzone 2, it’s a world-ender for everyone in the match and nets you the indisputable win. But actually pulling this off isn’t as easy as obtaining 30 kills without dying. You’ll need to put a little more effort in.

How to Get a Nuke in Warzone 2

Here’s how to do it:

From start to finish, obtaining and actually detonating the nuke is a Herculean task. Winning five consecutive matches is exceedingly difficult on its own, but once you’ve obtained even a single component to start building the nuke, your position on the map will appear as a large golden crown. This will make you easy to hunt down and for the components you’re holding to be stolen from you.

But once you have all three, wait for the bomb site to spawn on the map. Head over with your components in hand, arm the nuke, and wait. You’ll have to defend your precious annihilator for two minutes against squads who now have no other mission in their game life than to stop you from ending the game prematurely.

If you can hold the bomb down, your screen will flash white, and you’ll get the Champion’s Domination screen, announcing your victory.