How to Fix the Name Validation Failed Error in Warhammer 40K: Darktide

Why have you forsaken my name, dear Fatshark? 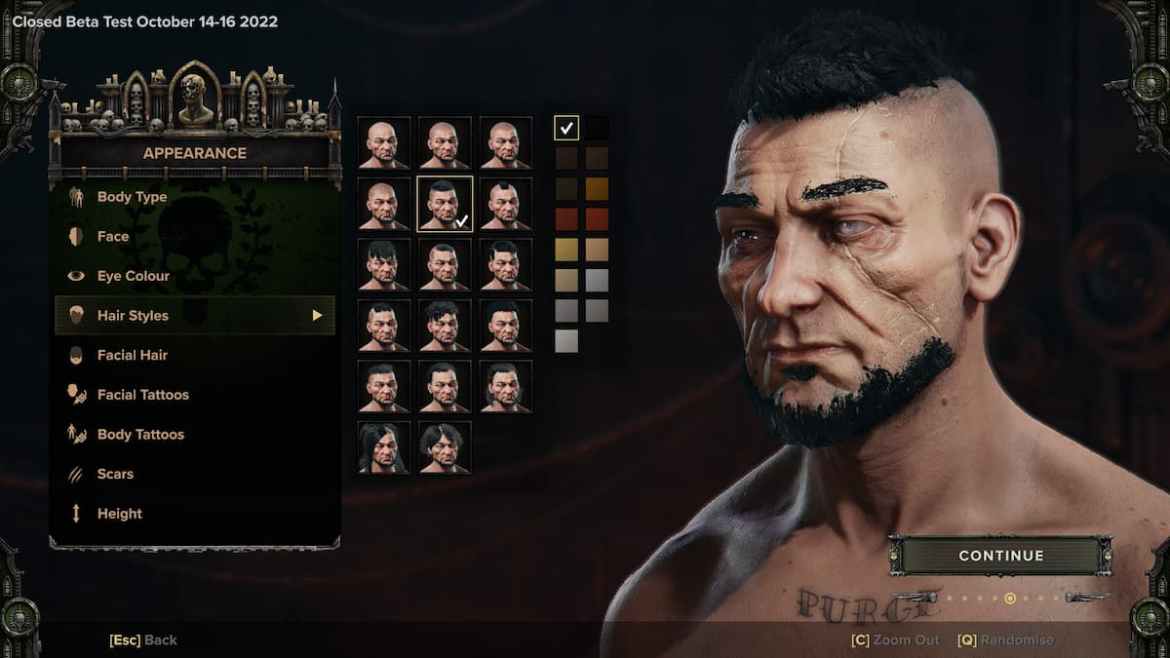 Warhammer 40K: Darktide is in pre-order beta and, as such, you’re likely to run into plenty of technical problems. You may be playing the game early, but that doesn’t mean it’ll be polished like a full release (which we suppose isn’t even the case for most games these days). One such issue is plaguing players before they can even play the game. Here’s how to fix the Name Validation Failed error in Warhammer 40K: Darktide.

What is the Name Validation Failed Error in Darktide?

As partially said, the Name Validation Failed error shows up for some players when creating their character. After building out their homeworld, backstory, and appearance, you’ll be prompted to make a name. Unless you selected a random name you liked, setting a custom name can possibly cause the Name Validation Failed error to happen. This will happen no matter what name you select, making it particularly frustrating.

Fatshark has stated that they’re aware of the issue and are working on a fix. No timeline or actual fix has been listed by the team yet, though there are a few things you could try that could possibly work. The first and easiest would be to simply try rebuilding your character again. Thankfully the character creator is somewhat simple so it shouldn’t take too long, albeit with the process being a tad annoying. Another thing you could try is making a character for another class, as it’s possible it could just be bugging out for that class. Of course, the tried and true game restart could work as well.

Related: Who is the Chirurgeon in Warhammer 40K: Darktide? – Answered

If none of that works, you may just have to settle with a random name that you feel fits your character. This isn’t ideal for obvious reasons, but given the alternative is to wait for Fatshark to fix the problem, you’d be better off settling with a random name and enjoying the game. When Fatshark does implement a fix for this issue, we’ll be sure to update this article.