How to Fix the COD MW2 Loadout Glitch

Did your weapons go missing? 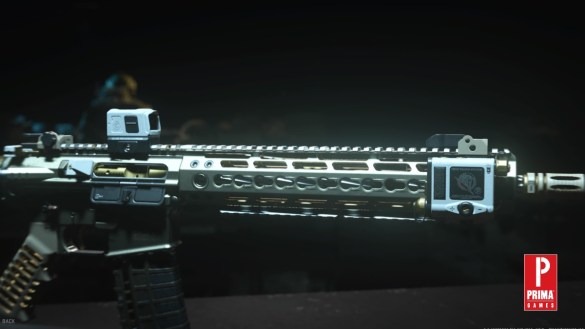 Game launches are always expected to have bugs of all sorts, but after Season 1 Reloaded went live in Modern Warfare 2, another one became far more prominent. The loadout glitch in MW2 is starting to plague some players out of nowhere, and it can seem like there is no fix at the moment.

To make matters worse, it seems like a few actions can cause the loadout glitch in MW2, but there is no guarantee. The good news is that it’s easy to fix the loadout glitch if you can catch it quickly. This guide will go over how to solve the issue and what to do if you notice your loadouts vanishing.

COD Modern Warfare 2 – How to Fix the Loadout Glitch

There is only one simple fix to the MW2 loadout glitch right now. To sort out the problem, you must restart your game and close out the application or tab entirely. Once the bug appears on your own game, there is no way to revert the issue until the game closes, so the faster you close, the faster you can get back into the action.

If you try to edit your classes or add new weapons when you see this bug, nothing will save, even if you enter and leave a match. In fact, it seems as if the more you attempt to work around the issue and continue to save, the more M4’s that you’ll see appear. The default M4 in the loadout slot indicates that the loadout glitch is present.

What causes the problem seems to be tied to attachment tuning, the new Custom Mods, and loadouts in general. In some instances, using the new firing range tab may cause some problems. Hopefully, you can spot the default M4 before all of your loadouts get erased in the primary slot. Saving some mods might not be a bad idea.