Where did they run off to? 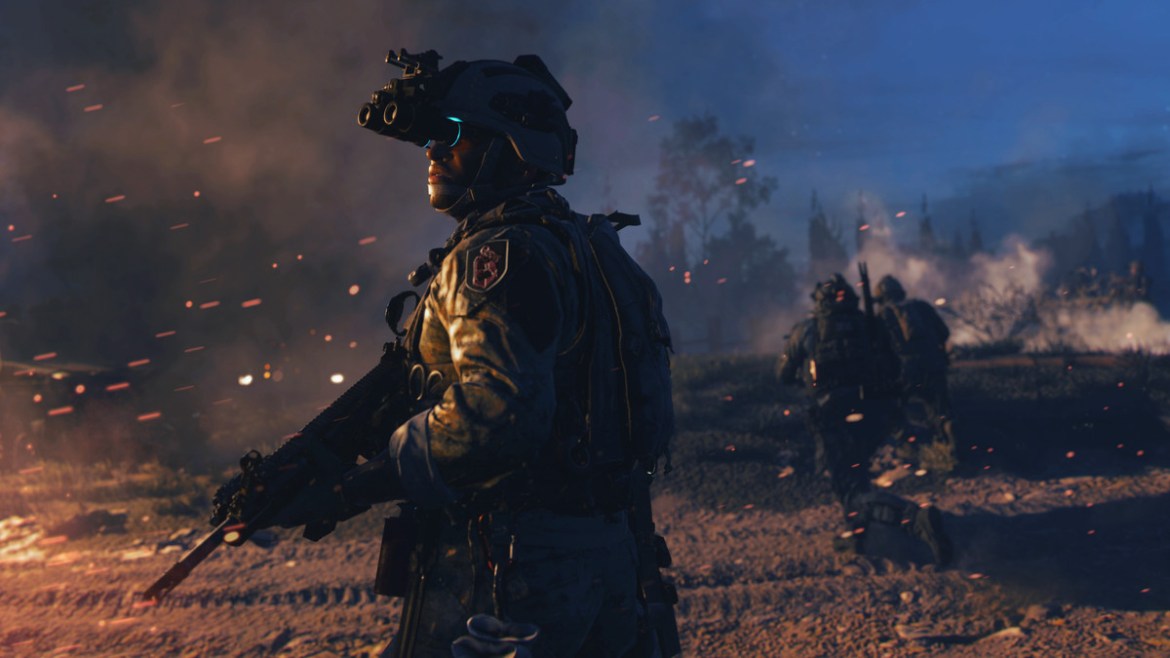 Call of Duty: Modern Warfare 2 finds itself with numerous bugs from time to time, as is infamous for the COD series. Some are fairly simple to understand, such as basic error codes, while others could be the servers being down. One of the more annoying ones comes from your purchase rewards not showing up on your account. Here’s how to fix the Modern Warfare 2 Vault Edition rewards not showing up.

How to Get Your Vault Edition Rewards in Modern Warfare 2

First things first, it’s important to note that this issue may be happening if you tried a trick closer to launch. When Modern Warfare 2 was released, the rewards were first going to players with New Zealand set as their region. Despite warnings that it may bring up some strange behavior from the Activision team, players still seemed to have done it likely leading to this sort of bug. Thankfully, the fix is relatively easy and comes from the Infinity Ward Twitter page itself.

Keep in mind the above fix only works for the PlayStation version of the game. Otherwise, if you’re on PlayStation, you’ll want to go to your consoles Settings menu, then to Users and Accounts, then to Other, and finally, press Restore Licenses. Once you’ve done this, restart your game and the Vault Edition items should appear in your account. On any platform, it may also be worth it to restart your platform altogether and see if the items show up.

If they still haven’t, then unfortunately you’ll need to contact the support team directly which you can do so through the official Activision support site. Once there, simply select the appropriate options then click “Submit a Ticket” to send a message directly to the Customer Support team. As long as you have proof of purchase, they should be able to restore your Vault Edition rewards in Modern Warfare 2.