Don't worry, they're not lost for good 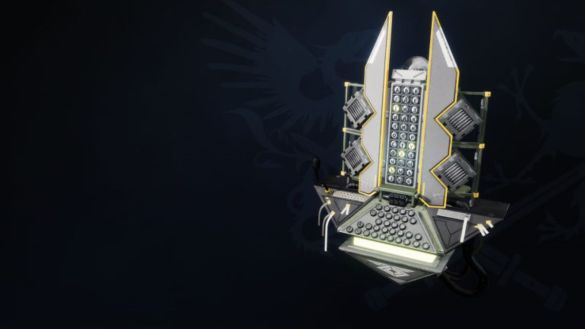 A recent update in Destiny 2 might have left you with a Seraph Cipher Artifact that’s noticeably empty, with all the highlighted mods gone. But don’t worry, it’s an easy fix. Here’s everything you need to do to fix the Destiny 2 Artifact Reset Glitch.

Periodically, usually around a time there’s an update, players will find that their seasonal artifact has been reset. This can be upsetting for a multitude of reasons, most of them being the fact that you’ve grinded hard through the season to unlock them in the first place.

But fixing it is as easy as selecting all the mods you want over again. The exp you gained through the season has not been lost and, even though the artifact has been reset, getting it back to the state it was is as easy as pressing a button.

Bungie has noted on their Destiny Twitter that if you’ve been affected by this glitch, it’s not necessary to reapply those mods to your weapons and armor. They should remain in place.

Fun fact, did you know that seasonal artifacts will be getting a major overhaul in Lightfall, which releases in 40 days? This overhaul will remove mods from seasonal artifacts altogether and instead give players earnable passives that will apply through the season. That means that this glitch, which occurs every season or two, will likely be retired for good.

Related: What Is the Solo Operative Mod and How Does It Work in Destiny 2

But if you want to take advantage of some of the best mods that the Seraph Cipher artifact can provide, take a look at the related article which delves into the numbers of Solo Operative, a mod that can quickly become overpowered in many situations.