How to Evolve Voltorb in Pokemon Scarlet and Violet

Here's how to make you small ball into a big ball 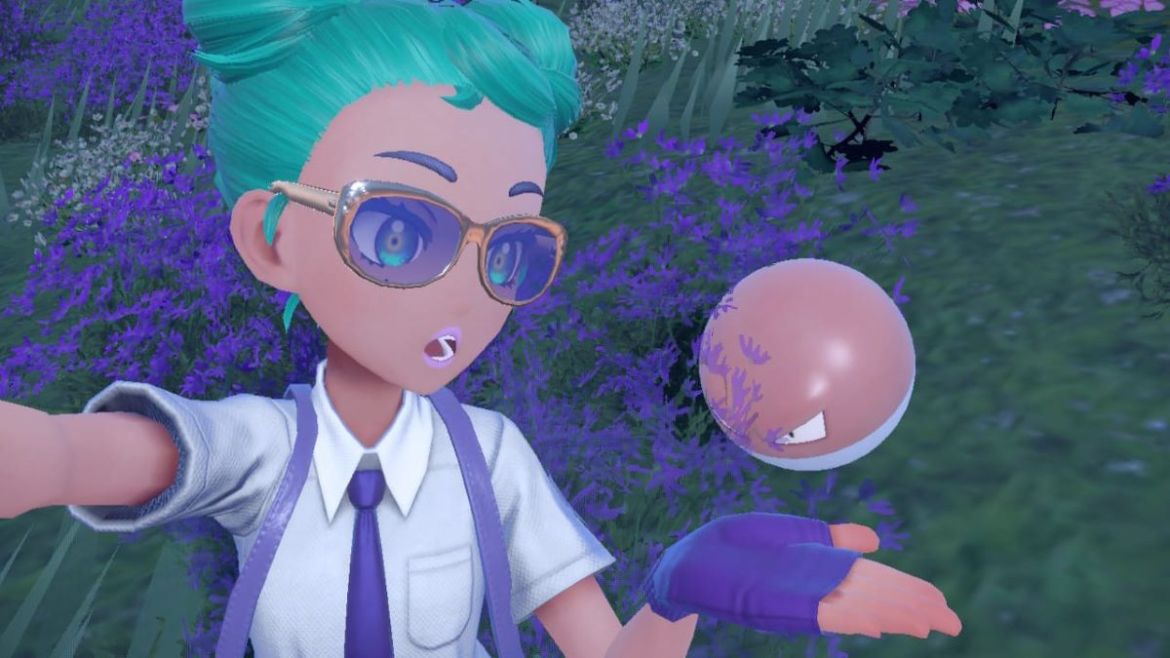 It’s hard to believe but Pokemon has been around since 1998. It’s a franchise that’s maintained fierce momentum and a chokehold on its players since its creation, and new fans are joining the cult all the time. If you’re new to Pokemon, it’s likely that the Pokemon of Generation I are just as foreign to you as the Pokemon in Generation IX. And if that’s the case, you might be wondering how these old vanguards evolve.

Among the original 150 Pokemon is Voltorb. This Pokemon, with its iconic duo-toned design, is instantly recognizable because of how similar it looks to a Pokeball. But did you know that Pokeballs were actually inspired by Voltorb’s design? Fun fact. But when it evolves into Electrode, its colors switch sides.

If you want to see this transformation yourself, you’ll need to evolve Voltorb. Here’s your guide on how to do just that.

How to Evolve Voltorb in Pokemon Scarlet and Violet

There are some convoluted methods of evolution in Pokemon Scarlet and Violet, from having your friends witness you battle to tediously walking your pet beetle around town. Voltorb doesn’t require anything fancy. All you need to do for it to evolve into Electrode is to battle with it until it hits Level 30.

Yep, it’s as simple as that! And if you find that your Voltorb stubbornly refuses to evolve, make sure you’re engaging in a real battle and that Voltorb gains a new level from that battle. Sending your Pokemon out to complete auto-battles will grant you levels, but your Pokmon won’t evolve from it.

If you find the prospect of battling too tedious and you’d rather catch an Electrode in the wild, you can find one in only one area. You’ll have to head to West Province Area, North of Medali, where they’re a decently rare spawn.