How to Evolve Pawniard into Bisharp in Pokemon Scarlet and Violet 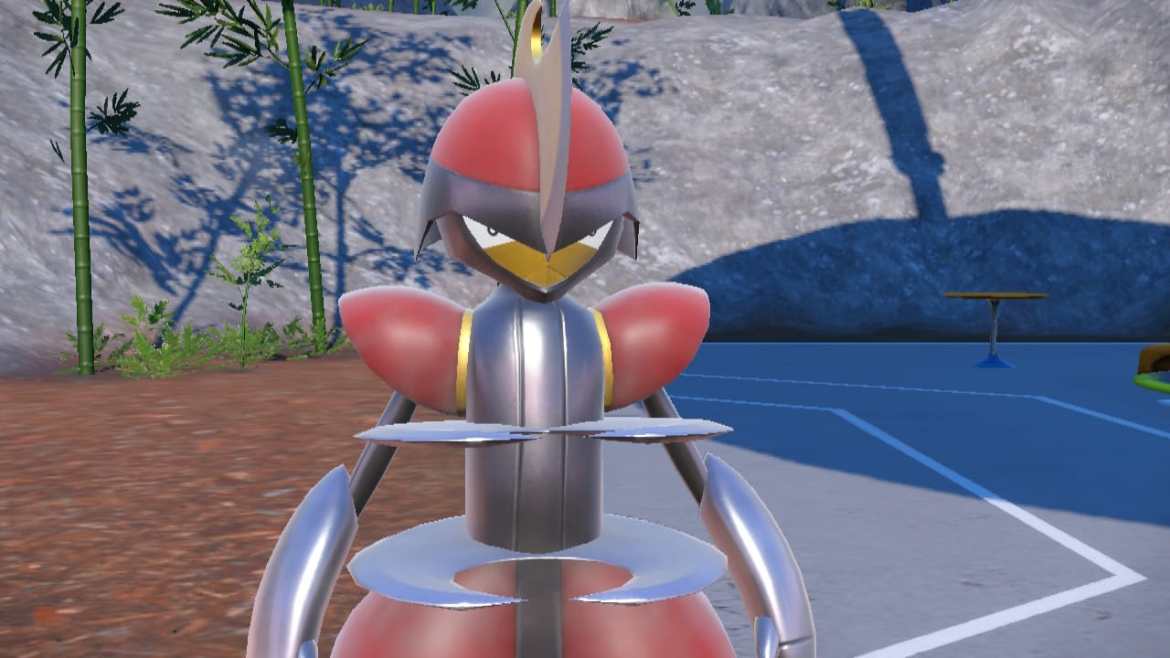 If there’s one Pokemon with a cult following, it’s without a doubt Pawniard and its family. This little spiky boy is the perfect combination of cute and cool, with its sullen and stubborn disposition and its fantastic typing. Pawniard fans were also thrilled to find out that Pawniard would finally get a third evolution in the form of Kingambit, making Pawniard all the more covetable.

But if you’re new to the line or happened to pick it up early in East Province (Area Three) or Inlet Grotto, it’s possible you’ve have Pawniard on your team for a long time. Your other Pokemon have all likely reached their second stage, while Pawniard remains fierce… but indisputably tiny.

When in the world does he evolve?

How to Evolve Pawniard into Bisharp in Pokemon Scarlet and Violet

Unfortunately, The Pokemon Company recognized greatness when they created it, and they made it a little difficult for Pawniard to see its second stage. Pawniard doesn’t need anything particularly special to evolve – but he will need to reach Level 52.

Related: How to Evolve Larvesta into Volcarona in Pokemon Scarlet and Violet

That’s a long road unless you’re very committed to the Dark and Steel type Pokemon. But if you happen to not be that committed, never fear. You can catch very high level Pawniard (like, ready to evolve high level) and Bisharp in the overworld.

Bisharp lives exclusively in North Province (Area Two), preferring the bamboo groves to any other biome. That makes sense, as Bisharp seems to be inspired by samurais and bandits. And while Bisharp and Pawniard are especially rare in North Province, you can skip them here and jump to the postgame where they’ll be in Area Zero.

Good luck getting that Bisharp, Trainer!