How to Evolve Cosmog into Cosmoem in Pokemon Go

An evolution written in the stars 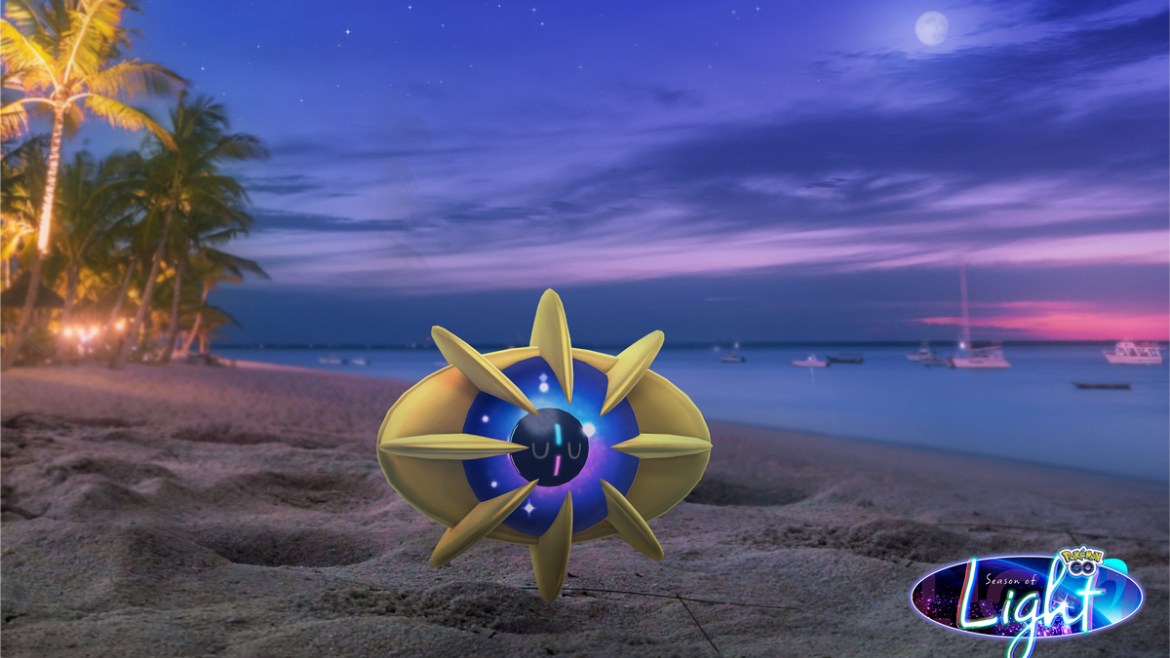 An Astral Eclipse has taken over Pokemon GO in the Season of Light main event. This marks the introduction of the Generation VII legendaries Solgaleo and Lunala, and both can evolve directly from Cosmoem depending on the situation. But to get to them, you must first evolve your own Cosmog.

Cosmog was first obtained through an event that started back in September and has its own gimmicks when it comes to evolving, but we’re here to shed some light on the issue. Here’s how you can turn your Cosmog into a Cosmoem in Pokemon Go.

How to Evolve Cosmog into Cosmoem in Pokemon Go

After getting Cosmog, you will need 25 Cosmog Candy for him to advance into his next stage. Those are obtained during the fourth stage of Cosmog’s dedicated Special Research, “A Cosmic Companion”. You only need to catch three Pokemon and it’s done.

Some players experienced trouble in the next step, which should be the easiest: Clicking the Evolve button. The button may not appear under certain circumstances. The solution to this is to make Cosmog your Buddy Pokemon and check his Summary page again. If you still can’t evolve Cosmog, close your app and open it once again. You should be able to evolve into Cosmoem after that.

Can Cosmoem Evolve into Solgaleo or Lunala?

Related: Should you Choose Lunala or Solgaleo in Pokemon Go? – Answered

The Astral Eclipse serves this exact purpose, and you even get to choose which one will be your new partner. More chapters for “A Cosmic Companion” Special Research have been made available during the Eclipse, granting you the necessary 100 Cosmog Candy for the next evolution.

You can evolve Cosmoem during the Astral Eclipse, which lasts from November 23 to 28, 2022. If you evolve it during the daytime, it becomes Solgaleo. If the moon’s up, you end up with Lunala. A clever way of introducing those iconic Legendaries.

More events for Pokemon GO are arriving soon, so prepare for meeting even more powerful beasts. Ultra Beasts, I should say. Those special creatures from Sun and Moon are making their debut in GO on November 27, so save the date!